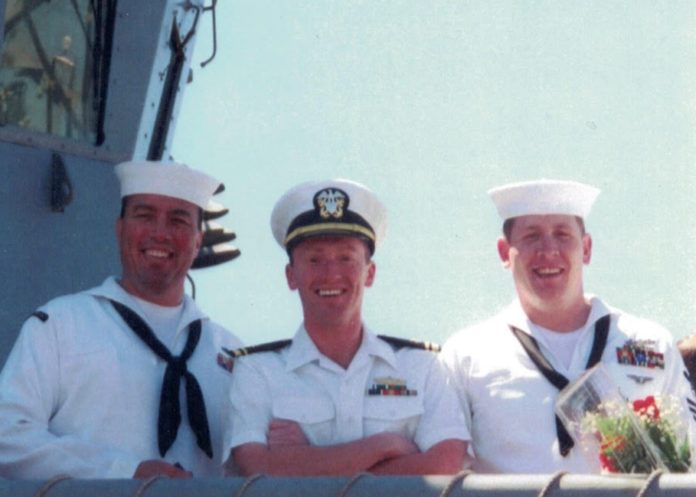 The former Navy officer and foreign policy volunteer for Donald J. Trump’s presidential campaign, who is now the center mass of the controversy regarding the FBI’s surveillance of that campaign during the 2016 political cycle told Big League Politics he wants Congress to release the four-page memorandum detailing FBI abuses of the FISA process.

“Yes, I’m good with the release,” said Carter W. Page, the man multiple media reports have fingered as the main target of the FBI surveillance, a monitoring program sanctioned by a judge under the Foreign Intelligence Surveillance Act.

Page has business and academic relationships in Russia, which were Democrats have tried to weave together as evidence of collusion between the Trump campaign and officials of the Russia government.

The 1993 Annapolis graduate said he supports more openness in how the government conducts its intelligence collection and it is consistent with work he did as a senior national security aide to a Democratic senator from New York.

“I have long hoped that members of both parties follow the wise recommendations of my late boss Sen. Daniel Patrick Moynihan, to improve the prospects of the U.S. Intelligence Community by instilling basic levels of transparent accountability,” he said.

“A decision to release the memo could be an important step in that direction,” he said.

Page’s commitment to openness was demonstrated, when was called to testify Nov. 2 before the House Permanent Select Committee on Intelligence as part of its own investigation into whether the Trump campaign colluded with officials of the Russian government.

At the banker’s request, his testimony was open, but closed in a closed setting, meaning that while the actual questioning was closed to the public, the transcript was released with a few redactions to protect individual names not related to the investigation and other sensitive personal data.

At one point in the testimony, as if the tweak Page for his request for a public transcript, the senior Democrat on the panel, California’s Rep. Adam Schiff, asked Page for his phone number.