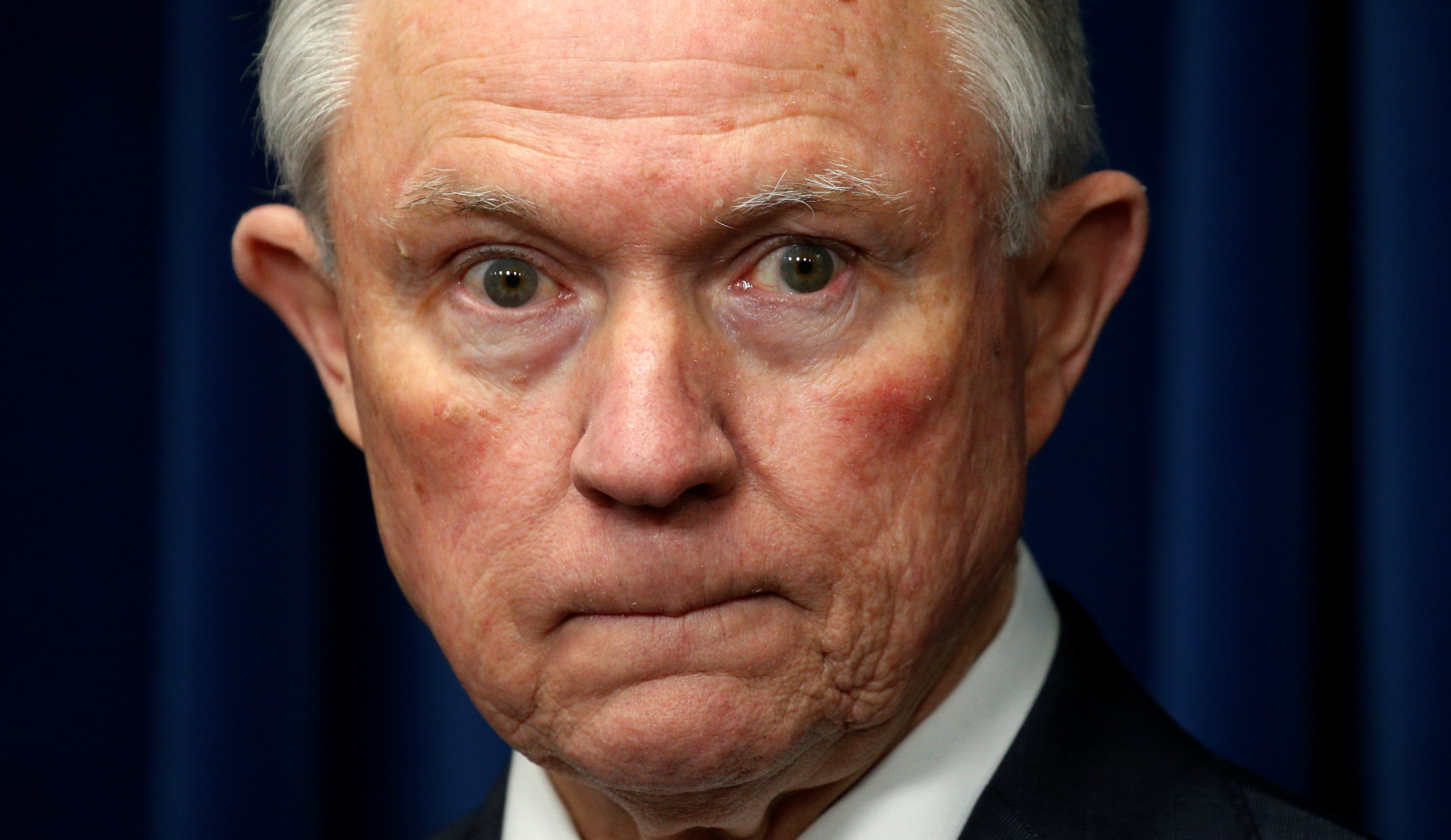 An internal Department of Justice memorandum obtained by Breitbart News Friday indicates Attorney General Jeff Sessions is trying to get to the bottom of the DOJ “slush fund” for left-wing groups he dismantled in June.

The memo asks all components of the DOJ to recount the last ten years of payments made to non-governmental organizations as third parties in settlements and provide that information to Associate Attorney General Rachel Brand, the number three Justice official. These “cy pres” payments were a long-standing policy of having mostly corporate defendants, for example in a civil rights suit, agree to pay into charities as part of their settlement with the government to avoid further prosecution.

In recent years, especially during the Obama administration, the practice increasingly funneled funds to left-wing “community organizing” groups such as the now renamed National Council of La Raza, or “The Race,” a Latino racial advocacy group that supports mass illegal immigration. Congressional Republicans and conservative groups decried the payments for years, often characterizing the system as a “slush fund” for leftists but, since they were made under the auspices of the Department of Justice using broad, decades-old legislation, it was difficult to rein in.

Attorney General Sessions, however, put a stop to the payments unilaterally in June, issuing a department-wide memo prohibiting all payments to third parties in settlements not under three narrow exceptions, for example, genuine victim compensation. The announcement was widely heralded as a victory by conservatives.

The new memo, dated July 28, goes further, commanding DOJ attorneys to look back into the history of these settlements and report back every payment that would not meet the new standards laid down in June. Payments agreed to but not yet paid out are also to be identified. Every component is to be reported to Associate Attorney General Brand by the end of the month.

The exact long-term intent of this data collection effort could not be inferred from the memo, but the assembled information will give a much clearer picture of this practice that estimates claim may have given left-wing activists hundreds of millions of dollars wrenched from the hands of American corporations.