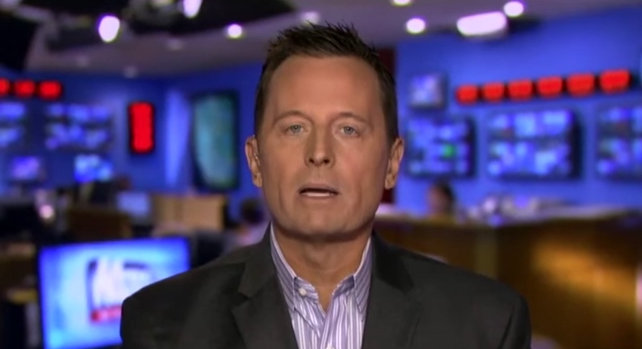 The president of the Log Cabin Republicans, the national organization of gay and lesbian GOP voters and their straight allies, told Big League Politics, Senate Democrats are blocking the nomination of Richard Grenell to be the ambassador to Germany.

“For a lot of Democrats, the M.O. is: ‘Live your truth, as long is it is our truth,’ and I truly think there is little that would roil Democrats more than the knowledge that you would have an openly gay Republican appointed by President Donald Trump representing our interests in the largest country in Western Europe,” said Gregory T. Angelo, who was an alternate delegate for Speaker Newton L. “Newt” Gingrich’s 2012 bid for GOP’s presidential nomination.

“You have someone in Mr. Grenell, someone who has unquestionable foreign policy experience,” he said.

“There is no one, who can question Rick Grenell’s resume or qualifications, which is why President Trump nominated him for this position–it just so happens that Mr. Grenell, in addition to his many other qualities, is someone who is gay,” he said.

Angelo said he is shocked that this has become a fight that Senate Democrats want.