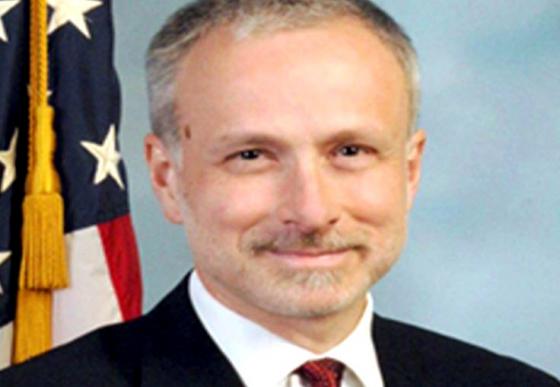 FBI General Counsel James A. Baker is purportedly under a Department of Justice criminal investigation for allegedly leaking classified national security information to the media, according to multiple government officials close to the probe who spoke with Circa on the condition of anonymity.

Three sources, with knowledge of the investigation, told Circa that Baker is the top suspect in an ongoing leak investigation, but Circa has not been able to confirm the details of what national security information or material was allegedly leaked.

A federal law enforcement official with knowledge of ongoing internal investigations in the bureau told Circa, “the bureau is scouring for leakers and there’s been a lot of investigations.”

The revelation comes as the Trump administration has ramped up efforts to contain leaks both within the White House and within its own national security apparatus.

Baker is a close confidant of former FBI Director James Comey, and recent media reports suggested he was reportedly advising the then-FBI director on legal matters following private meetings the former director had in February with President Trump in the Oval Office.

Baker was appointed to the FBI’s general counsel by Comey in 2014 and has had a long and distinguished history within the intelligence community.

After working as a federal prosecutor in the Criminal Division of the Department of Justice during the 1990s, he joined the Office of Intelligence Policy and Review In 1996, according to his FBI bio. (https://archives.fbi.gov/archives/news/pressrel/press-releases/james-a.-baker-appointed-as-fbis-general-counsel).

He is a fellow at the Institute of Politics at the John F. Kennedy School of Government at Harvard University and a lecturer at Harvard Law School.

FBI spokeswoman Carol Cratty said the bureau would not comment on Baker and would not confirm or deny any investigation.