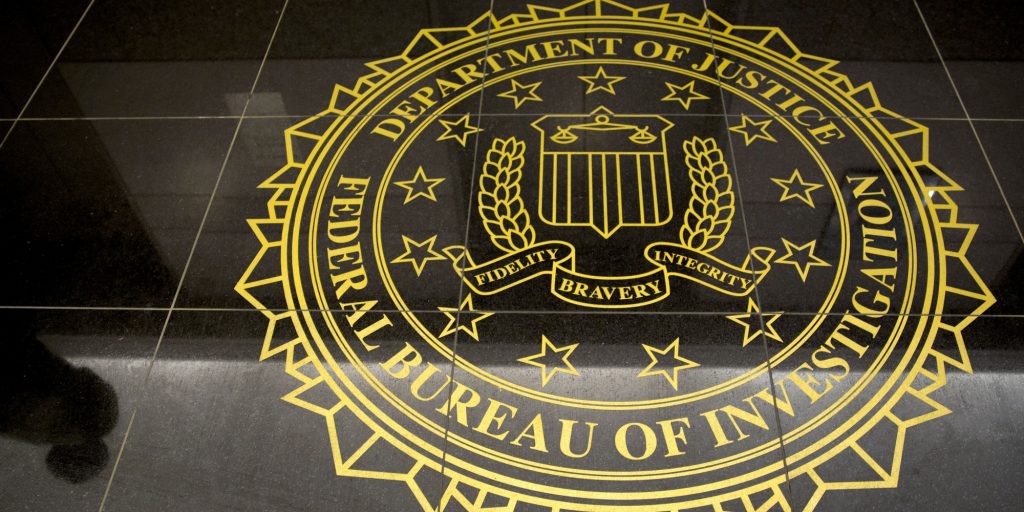 The FBI signaled this week agents may be investigating whether Planned Parenthood’s dealings in fetal tissue were legal.

Sources told The Hill the FBI has requested documents from the Senate Judiciary Committee obtained from the committee’s investigation into Planned Parenthood’s fetal tissue dealings. The investigation came after the Center for Medical Progress published a series of explosive videos in 2015 revealing the abortion giant was harvesting and distributing aborted baby parts for researchers.

CMP alleges Planned Parenthood was illegally profiting from the exchange of limbs and organs, and the House and Senate launched investigations into the non-profit’s practice. Senate Judiciary Chair Chuck Grassley referred Planned Parenthood to the FBI at the conclusion of that investigation, saying his committee found evidence indicating the group was profiting.

Planned Parenthood told The Hill none of its affiliates have been in contact with the FBI.

Planned Parenthood officials discuss the cost of harvesting and distributing the tissue on some of the undercover videos, but the group maintained it was charging legal fees and not profiting from the exchange. Following the revelations, Planned Parenthood announced it would no longer accept any money for the exchange of aborted baby parts.

The law at issue bans anyone from profiting off the exchange of fetal tissue, but allows organizations to receive broadly defined “reasonable payments” that apparently make the ban meaningless in practice.

“Do people do stuff with eyeballs?” Dr. Savita Ginde, the clinic’s Vice President and Medical Director, asks in one video as she pokes around in a pie dish containing the tissue and fluids that resulted from an abortion.

“Oh yeah,” the undercover actor posing as a fetal tissue buyer responds. “Although eyeballs, they generally want more developed than this.”

One medical ethicist told The New York Times of the law in 2015: “It appears to be legal, no matter how much you charge. It’s a very gray and musty area as to what you can charge.”