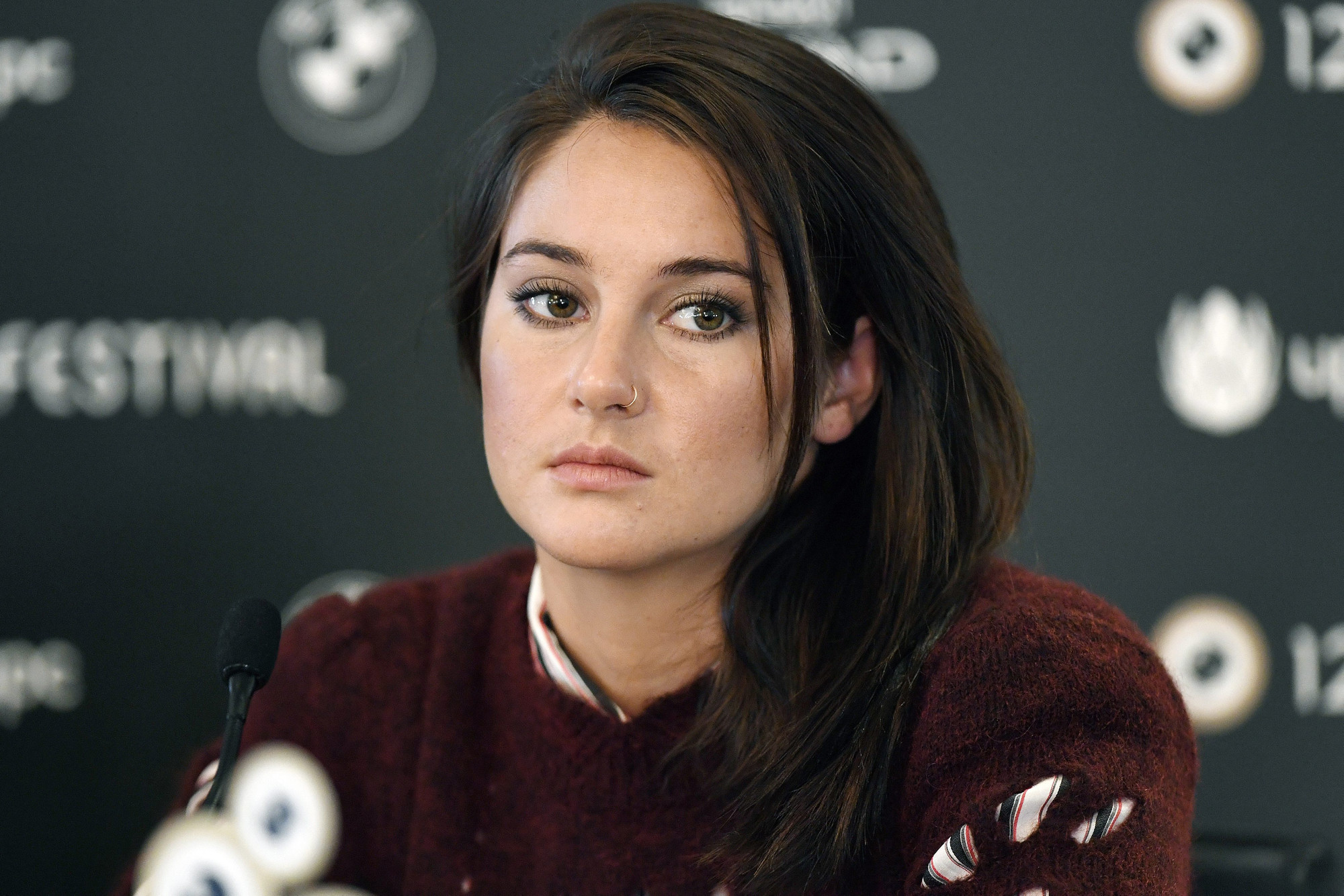 It’s the creme de la creme of the famous activist dream. To run for public office (and theoretically, to win) would give any budding wannabe a certain amount of public validation.

So it should come as no surprise that actress Shailene Woodley told the New York Times that she wouldn’t “rule out” the thought of “maybe I’ll run for Congress in a couple of years.”

In an interview given on August 21, Woodley, star of such teen flicks as The Fault in Our Stars and Divergent, tried to paint herself as an adult activist in the great big world of insane political celebrities. “I would today consider myself a feminist,” she told Kathryn Shattuck. What does she think that entails? “We will start introducing a type of matriarchy, which is what this world needs.”

She also stated, “if females start working through the false narrative of jealousy and insecurity fed through a patriarchal society, then … we have more women feeling confident in themselves.”

Them’s fighting words, Shailene. The patriarchy isn’t responsible for female fights in most cases. Usually it’s because women are wearing the same outfits.

And in a weird way, wouldn’t a matriarchy  bring about reverse sexism and the male version of feminists? She’s also an environmental activist. Last year, she stated that the “biggest issues for young voters” included climate change and LGBTQ rights.

Speaking as a young voter, one would have thought that the biggest issue for them was a better economy.