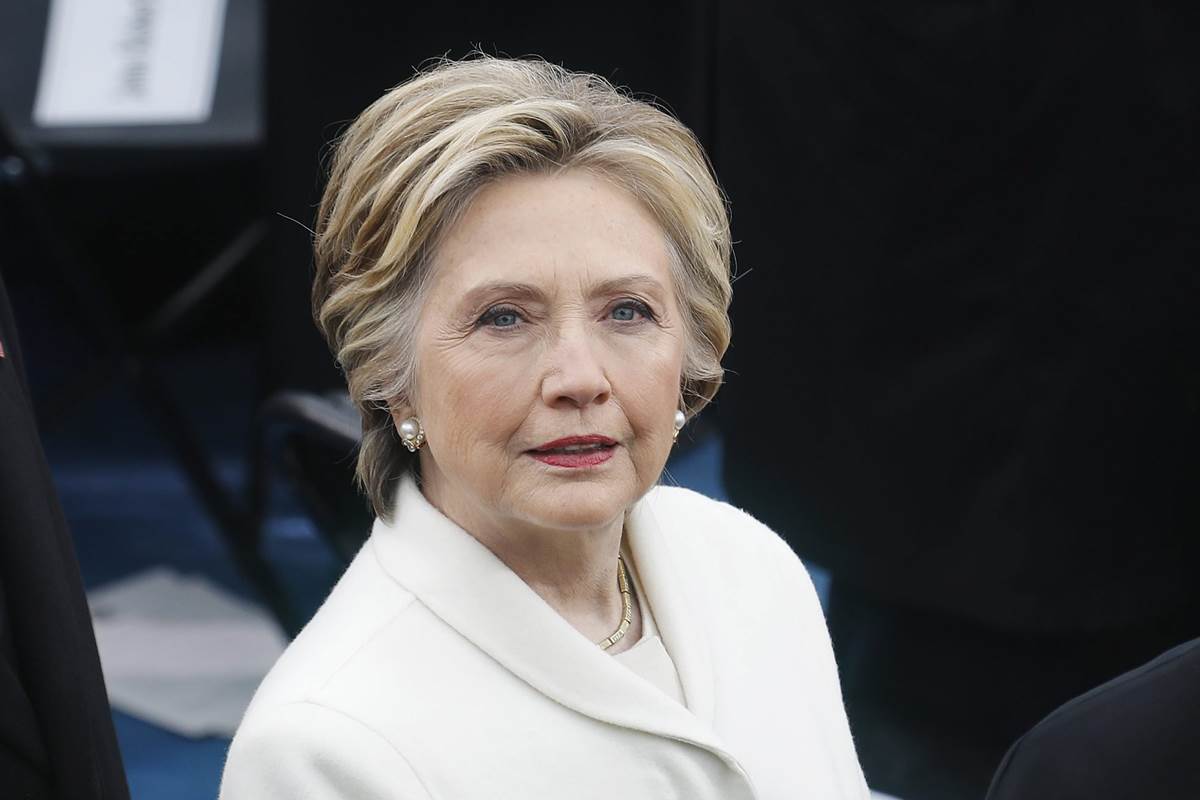 A Circuit Court judge in Maryland has ordered the state bar to open investigations into three lawyers who allegedly deleted thousands of Hillary Clinton’s emails.

“There are allegations of destroying evidence,” Judge Harris said at a hearing on Monday. He said that investigations must be conducted if the allegations have merit.

Lawyer Ty Clevenger, who has doggedly pursued sanctions against Clinton and her legal team, brought the case against the Clinton lawyers. He is seeking to have Clinton and her attorneys suspended or disbarred.

Clevenger contends that the lawyers helped Clinton destroy emails from a secret server the 2016 Democratic presidential nominee kept in her New York home. While Hillary turned over thousands of emails, she also destroyed some 33,000, saying they were private and not related to her work as Barack Obama’s Secretary of State.

“My thesis is: If you are a politically prominent attorney, you are held to a different standard,” Clevenger said after the hearing, according to the Baltimore Sun. “I’ve seen this in Texas, California … I chose this case because I knew people would pay attention.”

During the hearing, Judge Harris asked Assistant Attorney General Alexis Rhode, who represented the Office of Bar Counsel, “how the case was frivolous, but Rhode said she could not do so without releasing confidential information,” the Sun reported.

“Because all these complaints are confidential, I’m unable to put that before the court,” she said. And Rhode went on to argue that the case was frivolous.

Clevenger said it was the first time his Maryland complaint was labeled as frivolous. The bar counsel initially responded to Clevenger’s complaint by saying he has “no personal knowledge of the allegations presented in your correspondence, nor are you a personally aggrieved client or party possession material information that would assist this office in reviewing such allegations,” according to court documents.

The bar counsel dismissed Clevenger’s complaint, prompting him to ask a judge to force the bar counsel to investigate the allegations.

Leading up to Monday’s hearing the Maryland Attorney General’s Office filed a motion to dismiss the case, which was denied by Judge Ronald A. Silkworth. The judge ruled Clevenger had a right to request the investigation as Maryland law allows any person to file a bar grievance.

Judge Harris was having none of Rhode’s argument. “I just think this is a rather easy decision at this point,” he said. “The court is ordering bar counsel to investigate.”

Clinton this past weekend acknowledged mistakes handling her official government email account. “The most important of the mistakes I made was using personal email,” she acknowledged in an interview with “CBS Sunday Morning” ahead of a book launch.

“I said it before, I’ll say it again, that was my responsibility. It was presented in such a negative way, and I never could get out from under it and it never stopped,” Mrs. Clinton said, once again blaming others for her woes.