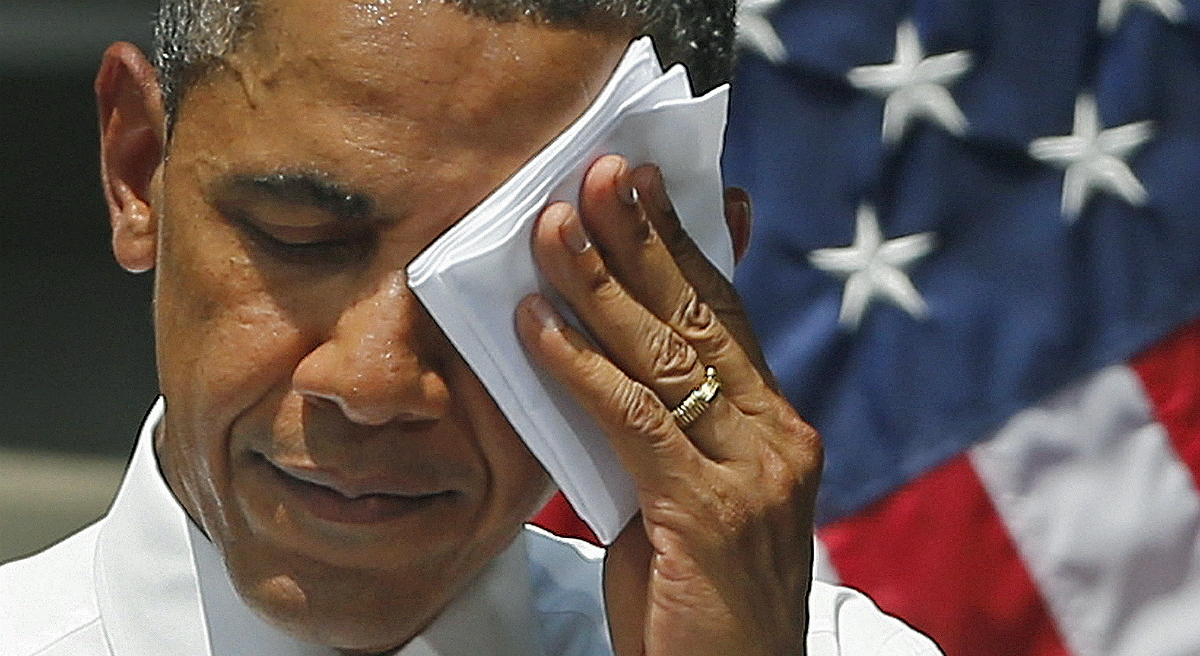 These so called ‘science experts’ are consulting Democrat lawmakers on Capitol Hill in an effort to undermine the Trump administration’s new approach to science and the climate change hoax.

An unofficial shadow office “stocked with Obama loyalists” is quietly working in Washington, D.C. to carry out the previous administration’s science agenda.

The group of science experts who left the White House Office of Science and Technology Policy (OSTP) after President Donald Trump took office “is informal yet organized,” according to a report from the health-oriented news website Stat.

Members of the new group—which numbers in the dozens—have provided counsel to Democratic lawmakers on Capitol Hill, consulted with scientific societies, and have held group-wide strategy sessions, according to Stat. They have also helped analyze the impact of White House budget proposals and policies, including the decision to withdraw the United States from the Paris climate accord.

The former officials have remained engaged out of a so-called “sense of necessity,” according to Stat. They view Trump as a threat to science, a stark contrast from the self-described “science geek,” former President Barack Obama.

These former Obama officials know what they are doing is controversial (at the very least) so they admit to working quietly:

Nonetheless, the different approach has not quelled the fears of former OSTP staffers. They will reportedly continue to operate quietly to further Obama-era policies.

There are ethical and legal restrictions over what former science officials can do, and many former staffers are wary of making too big a splash, Stat reported.

“I’ve tried to keep a low profile in terms of my volunteer policy work,” said one former OSTP official who spoke to Stat on the condition of anonymity. “If I’m advocating for something as a former Obama official, it might not be particularly effective.”

Americans elected Donald Trump to be President, however; Obama and his criminal holdovers continue to work to deny Trump his fully earned legitimacy to be President. The American people have rejected Obama’s radical left-wing, pro-Islam ideologies. We have rejected the climate hoax which is a global redistribution of wealth. Obama holdovers need to be purged and these shadow networks need to be exposed.