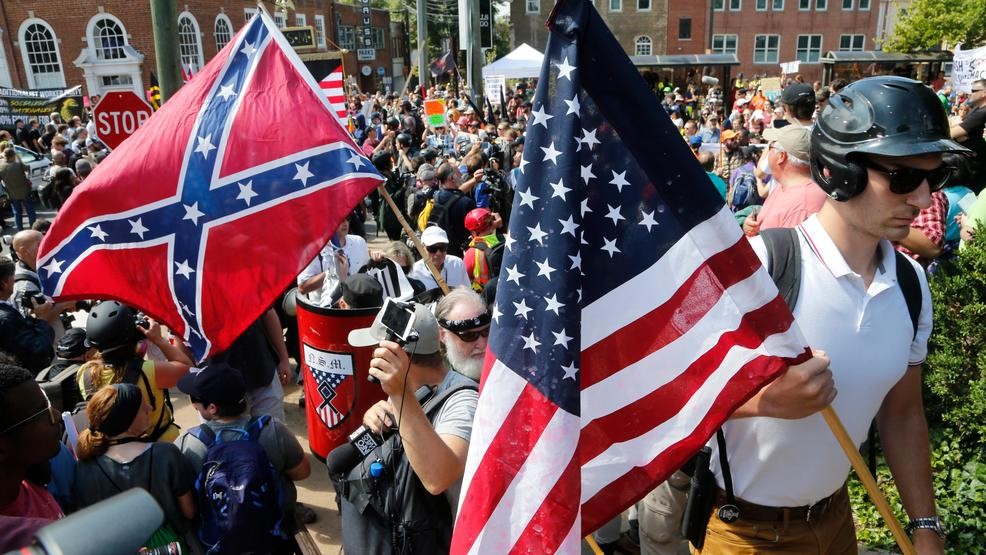 Allahpundit at Hot Air pointed out Fox News did a poll asking a question liberal journalists would surely find revolting: Who’s the bigger threat to America? White supremacists, or the news media? Overall, white supremacists won, 47 to 40 percent, but as usual, there’s a dramatic partisan split. Democrats went with white supremacists, 76 to 12 percent, while Republicans picked the news media, 69 percent to 18. Independents were almost evenly split, 43 percent racists to 39 percent media (people could also pick that the threat was equal).

Nonwhite voters — those with something to worry about over white supremacists — were less fearful overall than Democrats, picking the racists as the biggest threat by 62 to 24 percent. Here was Allahpundit’s take on the numbers:

The left-wing take on the Republican split is, of course, that right-wingers are hopelessly racist and consumed with media bias, leading to a wild distortion in prioritizing threats to America. The right-wing reply is that white supremacism is, by and large, a movement of fringe kooks with no real power over anything. They’re capable of lethal violence, as was true in Charlottesville, but mostly they prance around with mosquito torches muttering about Jews.

The media, meanwhile, is ubiquitous, capable of building narratives that threaten Trump’s presidency, and overwhelmingly biased against the right. If you view elite-neoliberal conventional wisdom of the sort cherished by the press as a threat to America, and both the right and some on the left do, then obviously you worry more about them than you do whatever Richard Spencer’s farting out today on Twitter.

(Quinnipiac University pollsters found in August that when they asked whether there was too much political correctness or too much prejudice, Democrats leaned dramatically on prejudice, 87 to 11. Republicans picked PC, 73 to 21 percent.)

When Fox respondents were asked who President Trump thinks is a greater threat to America, nearly everyone agreed: 70 percent said the media, and only 13 percent picked white supremacists.