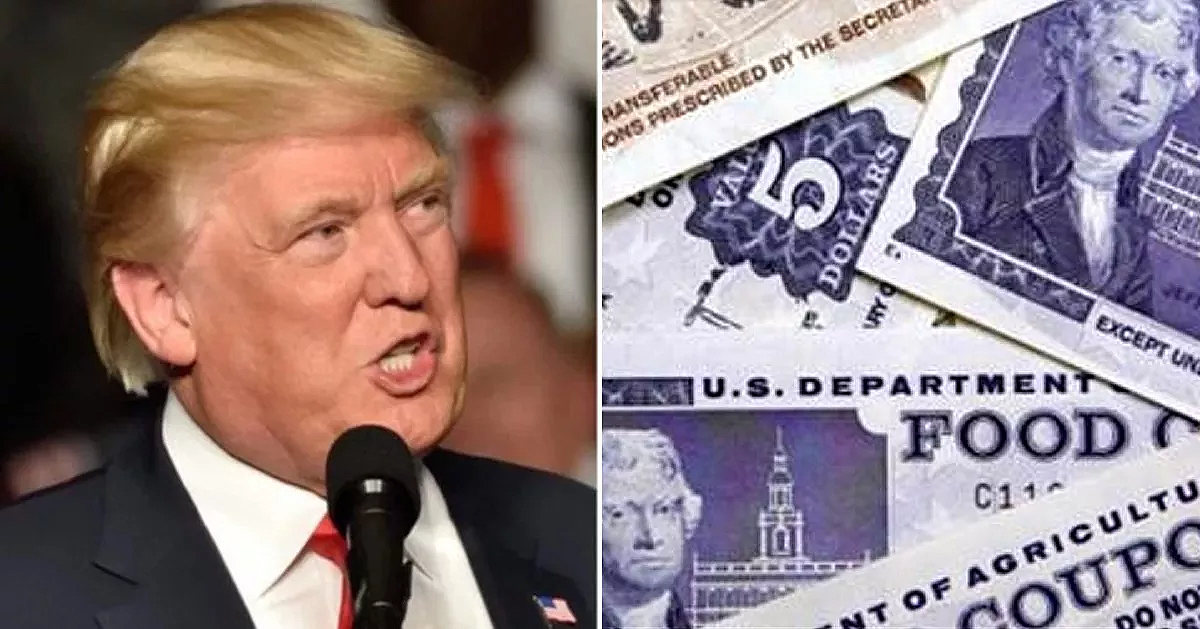 The USDA reported this week that 1.1 million people have dropped off the food stamp lists since the beginning of the year.

According to Breitbart, participation in the Supplemental Nutrition Assistance Program (SNAP) dropped to 41,496,255 in May 2017, the most recent data available from the USDA, from 42,691,363 in January 2017 when Trump took office.

To most Americans that was welcome news. But not to this group of gangsters.

Gangsta with gun: I really want to go to war with Donald Trump because Donald Trump wants to take food stamps from my mama. And that’s all the f*ck she got, b*tch.