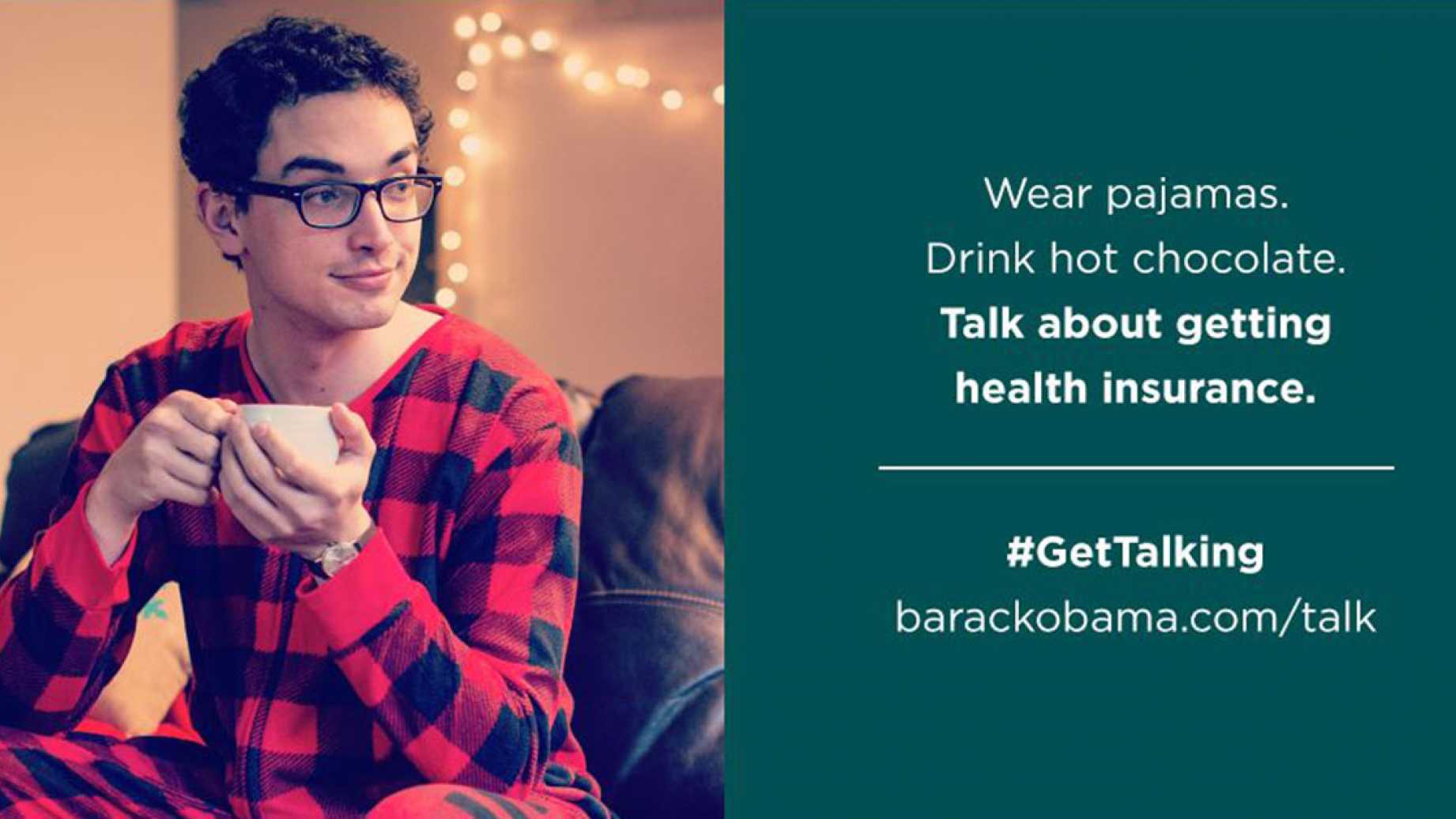 In a recent study published in Feminist Media Studies, researchers at the U.K.’s Coventry and Aberystwyth universities found that women were still most attracted to perceived wealth and good old fashioned muscles. In other words, women were not clamoring for the male feminists over at BuzzFeed, or the Pajama Boy, but for a strong, powerful, dominate man.

The research included three-years worth of analysis of “guy candy” photos published on Tube Crash, a site dedicated to secretly-snapped pics of men on the London Underground.

“The photos and comments focused on the men’s biceps, pecs and chest as well as perceived sexual ability. Items that indicated wealth such as smart suits, watches and phones were emphasized. Pictures showing other representations of masculinity, such as fatherhood, and more emotional and awkward-appearing men were far less frequent,” reports Newsweek.

The findings were interpreted by researchers as a blow to the Left’s quest to advance gendered “progress,” otherwise known as the destruction of gender norms and traditionalism.

“This celebration of masculine capital is achieved through humor and the knowing wink, but the outcome is a reaffirmation of men’s position in society,” said Coventry University’s Centre’s Adrienne Evans, the lead author of the study.

Evans complained, “although it appears as though we have moved forward, our desires are still mostly about money and strength.”

“From smart-suited city workers to toned gym-goers flashing their flesh,” she continued, “the men featured in the photographs on Tube Crush show that as a culture we still celebrate masculinity in the form of money and muscle.”

Moreover, in another recent study published in Evolutionary Behavior Science, women were shown to be attracted to what feminists might label as “toxic masculinty.” The Daily Wire reports:

According to the study, women who had husbands who rated themselves as behaviorally masculine, based on extent of dominance, power, masculinity, and assertiveness, were found to be more satisfied with their husbands during the fertile portion of their cycle than women with less masculine husbands, who saw no jump in increased satisfaction whatsoever.

The Left longs for this dystopian future of sameness, a world purged of traditional masculinity, and will seemingly stop at nothing to indoctrinate their message. But these dystopian fantasies discount the reality of human nature, something innate and bred through evolution, where women will opt for the alpha male over the beta male feminist.