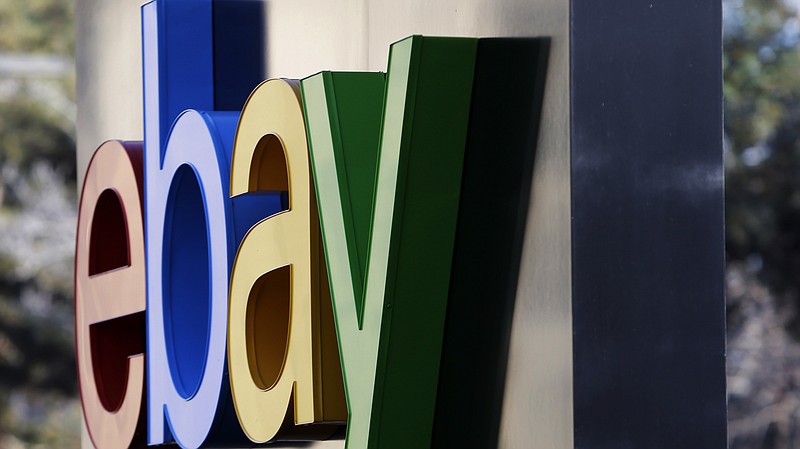 It has just been revealed by U.S. intelligence that a senior Islamic State official was using a fast global financial network to funnel money to ISIS operatives; among the payment services used to get money to these would-be terrorists was the online marketplace, eBay. Fake eBay auctions were set up by the US-based operative, then bid on, and paid for by ISIS.

This system was originally uncovered by investigators in 2016 leading to the arrest of a 30 year old, US-citizen, Muslim man Maryland.

The government had alleged in a 2016 indictment that the American suspect, Mohamed Elshinawy, pledged allegiance to Islamic State and had pretended to sell computer printers on eBay as a cover to channel payments for Islamic State through PayPal, potentially to fund terror attacks.

The recently unsealed FBI affidavit, filed in federal court in Baltimore, alleges that Mr. Elshinawy was part of a global network stretching from Britain to Bangladesh that used similar schemes to fund Islamic State and was directed by a now-dead senior ISIS figure in Syria, Siful Sujan.

The U.S. has said Mr. Elshinawy told investigators he was instructed to use the money for “operational purposes” in the U.S., such as a possible terror attack. He has pleaded not guilty to supporting the terror group, and currently is in federal custody awaiting trial. His lawyer declined to comment.

The case suggests how Islamic State is trying to exploit holes in the vast online financial world to finance terror outside its borders.