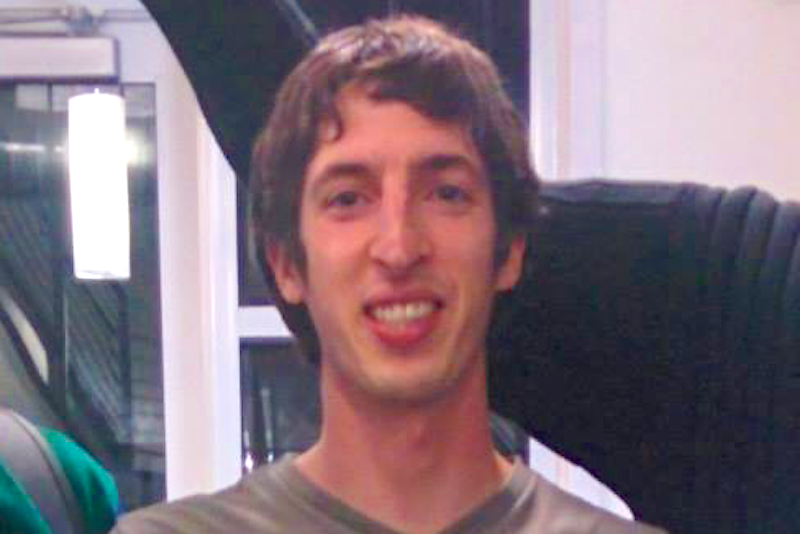 James Demore, a former Google engineer who was fired from the tech giant filed a class action lawsuit against Google in a Santa Clara Superior Court in Northern California Monday.

Damore previously sent out a ten-page viewpoint diversity essay that made its rounds online which ultimately led to his firing in early August of 2017.

His claims: that Google unfairly discriminates against white men whose political views are unpopular with its executives.

Damore is joined in the suit by another former Google engineer named David Gudeman, who spent three years with Google working on a query engine.