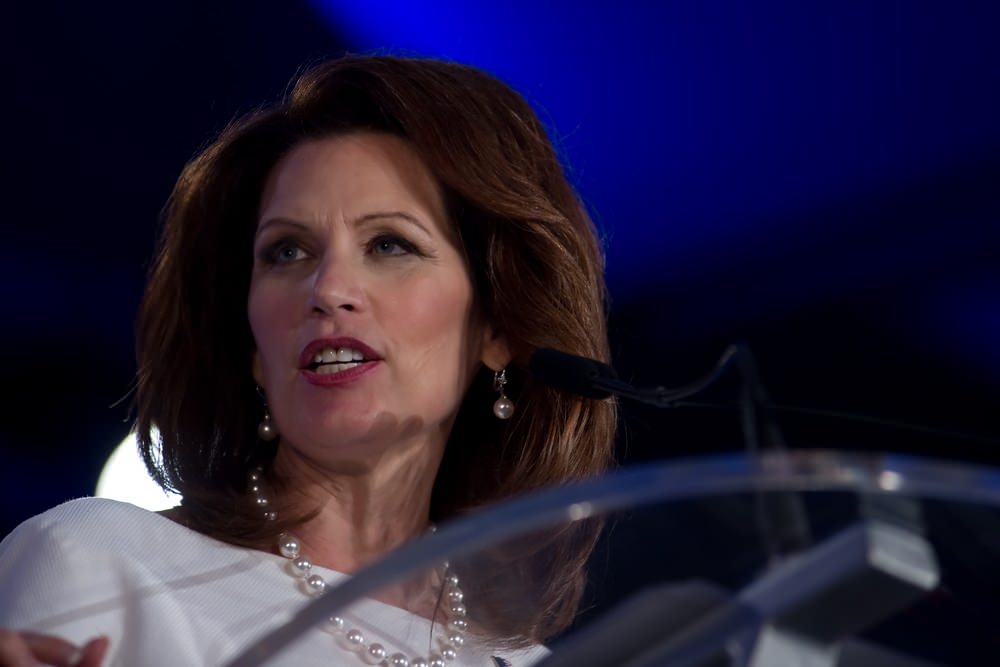 “I’ve had people contact me and urge me to run for that Senate seat,” Bachmann said recently on televangelist Jim Bakker’s television show. “And the only reason I would run is for the ability to take these principles into the United States Senate and to be able to advocate for these principles.”