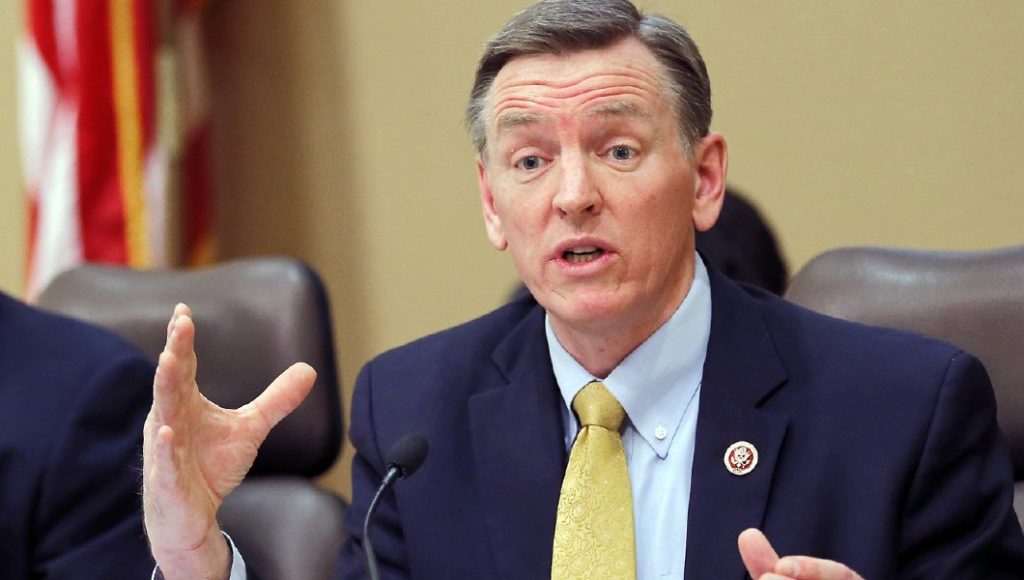 Some Democrats have said they’re planning to bring ‘Dreamers’ to the state of the union address. One report even said they were going to fill the balcony. One Republican lawmaker from Arizona has called on capitol police to arrest them.