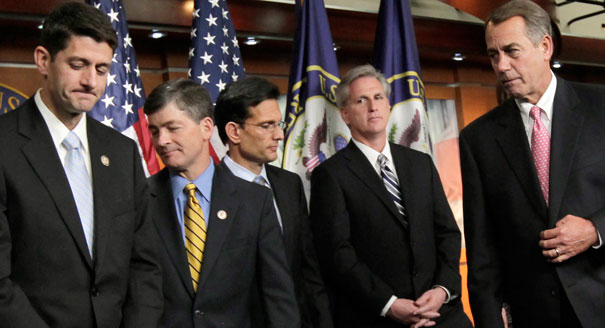 The office of Rep. Claudia Tenney (R-N.Y.) received a threatening email with the subject line “One down, 216 to go…,” shortly after a shooter opened fire on GOP lawmakers who were at a congressional baseball practice, according to her office.

The person who sent the email then wrote in the body of the email, “Did you NOT expect this?”

“Did you NOT expect this? When you take away ordinary peoples very lives in order to pay off the wealthiest among us, your own lives are forfeit. Certainly, your souls and morality were lost long before. Good riddance,” the email said.

Tenney spokeswoman Hannah Andrews said their office regularly receives emails like this, but the timing of this message was “particularly disheartening following this morning’s tragic events.”

“The level of discourse in politics today is truly unfortunate. Our nation was founded on the principle of free speech, and it’s vitally important that we have a robust debate on the issues. However, protections under the first amendment do not extend to violence,” Andrews added.

On Wednesday morning, a gunman opened fire, shooting dozens of rounds at the GOP lawmakers who were practicing at a baseball park in Alexandria, Va., for the bipartisan Congressional Baseball Game for Charity that is set to take place on Thursday.

GOP Majority Whip Steve Scalise (La.), an aide to Rep. Roger Williams (R-Texas) and others were wounded, according to multiple reports.

President Trump announced that the shooter, who has been identified as James T. Hodgkinson of Belleville, Ill., had died at a hospital after also sustaining a gunshot wound during the shootout.

Scalise underwent surgery for his gunshot wound and is in stable condition, according to his office.