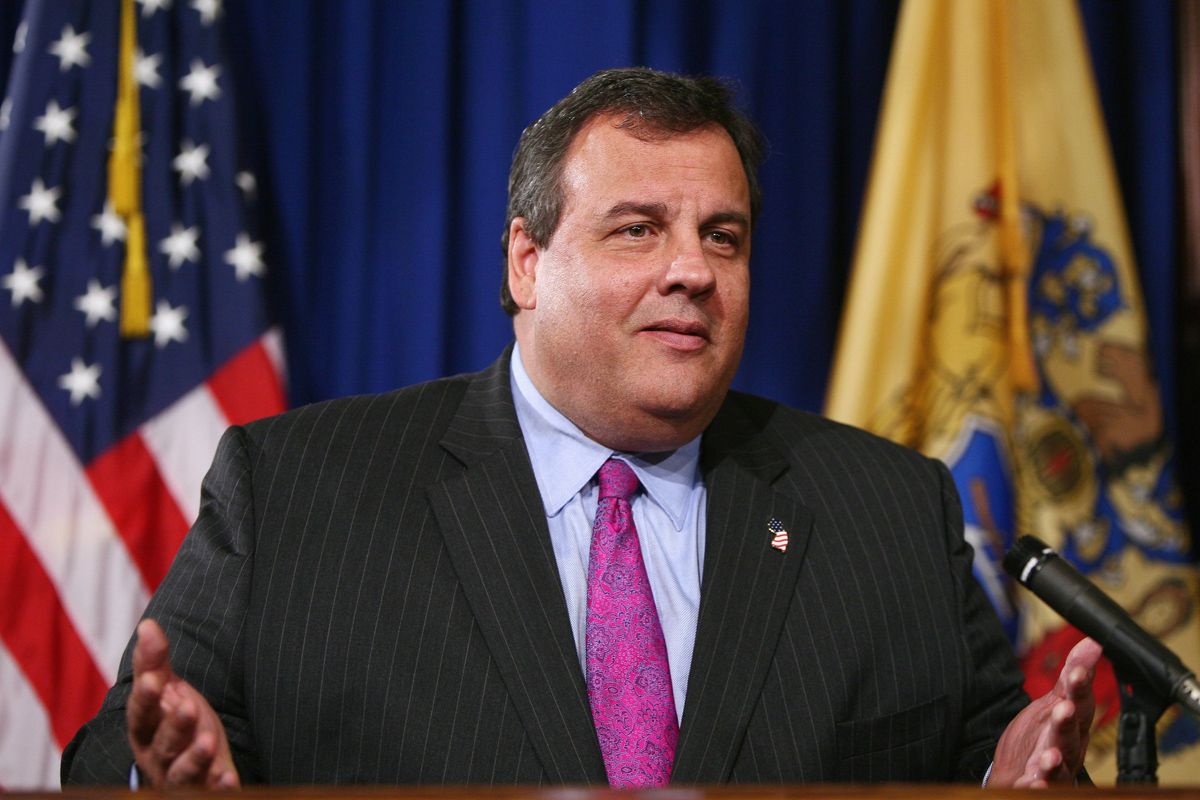 Gov. Chris Christie is ignoring pleas from President Trump to rally behind the new Graham-Cassidy bill to repeal Obamacare. The legislation, which plans to block grant Medicaid to the states, will just be too “injurious” to New Jersey, he argued.

While he appreciated the senators’ efforts, Christie argued the Medicaid changes would hurt states that chose to expand the program.

“I oppose Graham-Cassidy because it is too injurious to the people of New Jersey,” Christie told reporters standing outside an addiction treatment center in Somerset County. “I’m certainly not going to support a bill that takes nearly $4 billion from people in the state.” (Politico)

His sentiments echo those of moderate Republicans like Susan Collins (ME), who opposed an earlier draft of the GOP repeal bill. The “deep cuts” to Medicaid would hurt the most vulnerable, she feared, noting how it would affect disabled children, poor seniors, as well as rural hospitals and nursing homes, which would struggle for their very “existence.”

Christie may not be on board, but 15 other GOP governors are.

“Adequately funded, flexible block grants to the states are the last, best hope to finally repeal and replace Obamacare — a program which is collapsing before our very eyes,” the governors wrote in a letter to Senate Majority Leader Mitch McConnell.

Liberals have their own grievances with the bill, calling it an “existential threat to the entire American health care.”

Even late night talk show hosts are having their say, with Jimmy Kimmel calling out Sen. Bill Cassidy (LA) for supposedly going back on his word that any new health care bill would provide bans on lifetime caps and rate hikes due to pre-existing conditions.

President Trump defended the senator against those very public charges.

Senator (Doctor) Bill Cassidy is a class act who really cares about people and their Health(care), he doesn't lie-just wants to help people!

Republicans need at least 51 votes to get the bill through. They must do so before October 1, or the threshold increases to 60.