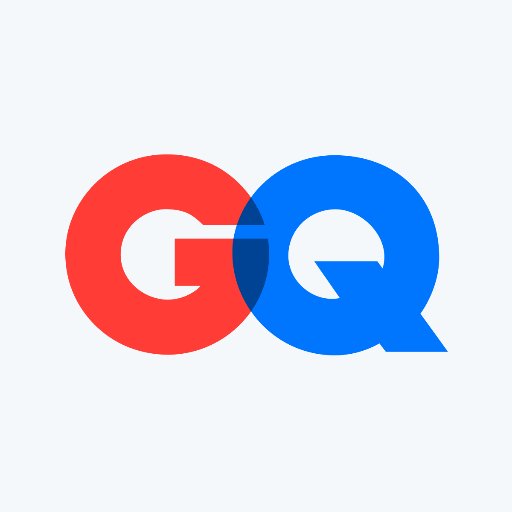 The knives are out for President Trump.

GQ Magazine is urging its far left readers to ruin Thanksgiving dinner this year.
What a classy bunch.

It’s late-November 2017, and you know what that means: Every man you’ve ever seen on TV for any reason has just been unmasked as a woman-hating sewer ghoul. Also, it’s time to ruin your Trump-supporting family’s Thanksgiving—for America!

Thanksgiving is a celebration of community and gratitude, where we reconvene in our nostalgia-drenched hometowns and perform time-honored traditions such as almost sleeping with your high school crush and going around the table to say what you’re most thankful for and where you were on 9/11. Last year’s Thanksgiving was a difficult time for most Americans—roughly 65.8 million of us. The election was still a fresh wound. Trump had begun assembling his Dr. Caligari cabinet of White House monsters, each one a direct fuck-you to some beloved ideal. There was the EPA chief who doesn’t believe in climate change, the labor secretary who opposed minimum wage increases, the flagrantly Islamophobic National Security Adviser who might just be a foreign agent, and at the helm of it all, a man who speaks almost exclusively in racist dog whistles and “locker room talk.” Thanksgiving was a cathartic vent sesh for liberals with like-minded families, and a painful twist of the knife for those without…

…This year, if you’re headed home to a household that still thinks a sex-offending game show host in rapid cognitive decline was the best choice for a president, it is your civic duty to filibuster Thanksgiving.

Trump has spent the entire year performing one long, clumsy touchdown dance atop the wreckage of America’s former norms and values. He turned the presidency into a haberdashery. He made nepotism a core hiring strategy. He attacked a civil rights leader during Martin Luther King Day. He politicized a Boy Scout jamboree. Any parents still riding the Trump Train at this point have thereby signaled that nothing is sacred. It is time to follow their example. They can’t stand idly by while President Deals tramples every other American tradition and yet somehow expect that Thanksgiving will be normal too. If every other moment of this year is going to be drastically out of whack, nobody should get to pretend that everything is normal for one meal just because that’s what the pilgrims would have done.

GQ then encourages its readers to “show up and be kind of an asshole.”

Such a classy group. Do they really think this would be a “new” strategy? That’s all they’ve done all year.

Meanwhile, the economy is soaring, the unemployment rate is at historic lows, ISIS has been routed from the “caliphate” and consumer confidence is at a 17 year high.

And thanks to the people at GQ Americans know the left is still batsh*t crazy this year — just like they were last year.