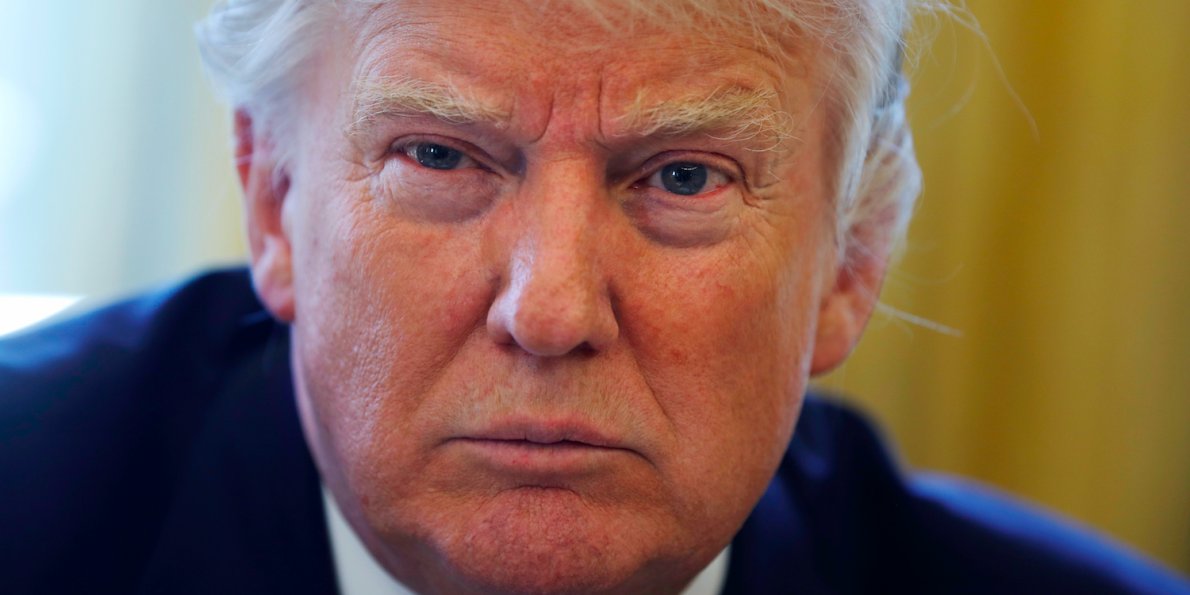 Guam’s Mayor Eddie Calvo reassured his 200,000 citizens that an attack on Guam is an attack on the United States.

The people of Guam woke up on Thursday to another pointed threat from Pyongyang.

Mayor Calvo (R) said President Trump was correct to threaten a furious response to any attack on U.S. sovereign soil.

Mayor Calvo: “We encourage everyone to go through their lives and live them like you would any other day. As far as I’m concerned, as an American citizen, I want a president that says that if any nation such as North Korea attack Guam, attack Honolulu, attack the west coast, they will be met with Hell and fury.”