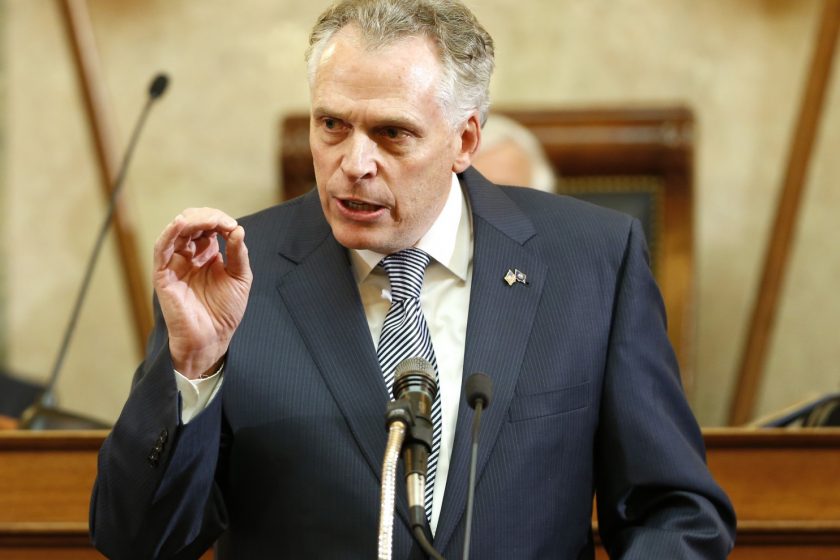 It did not take long for liberals to use the shoot of a congressmen into talks of gun control. The Governor of Virginia, Terry McAuliffe, was the first to use the terror attack as a call for gun control. McAuliffe had taken attention away from the attack on our elected officials when he commented on gun control during an interview, hours after the shooting.

The shooter, 66-year-old James Hodgkinson, was a Democrat and Bernie Sanders supporter. He had volunteered and donated to Bernie Sander’s Campaign during the past election.

The former Bernie supporter attacked Republican congressmen at baseball practice with a handgun and an “assault rifle” type of weapon. Hodgkinson did have a firearms identification care and concealed carry license, which were both from Illinois. So, that means he did have a legal right to own the firearms.

Hodgkinson had a deep hatred for Republicans and has been vocal about his opposition of the current political situation. Meaning, he was not happy that republicans took control of Washington.

Where is this headed?

Well, McAuliffe and other Democrats have turned yesterday’s shooting into an opportunity to push gun control. They have taken away from the tragedy that ended with serious injuries and a direct attack against elected officials. The Republican congressmen targeted were practicing for an annual baseball game to raise money for charity, which is a century old tradition.

The part they are missing? They are missing that he was a far left-winged Bernie supporter that legally owned the firearms. Hodkinson hated Republicans and supported a party that is pro-gun control. this was an individual that owned and used an “assault rifle” and handgun, which are the two types of guns that Democrats want to control or ban from citizens. 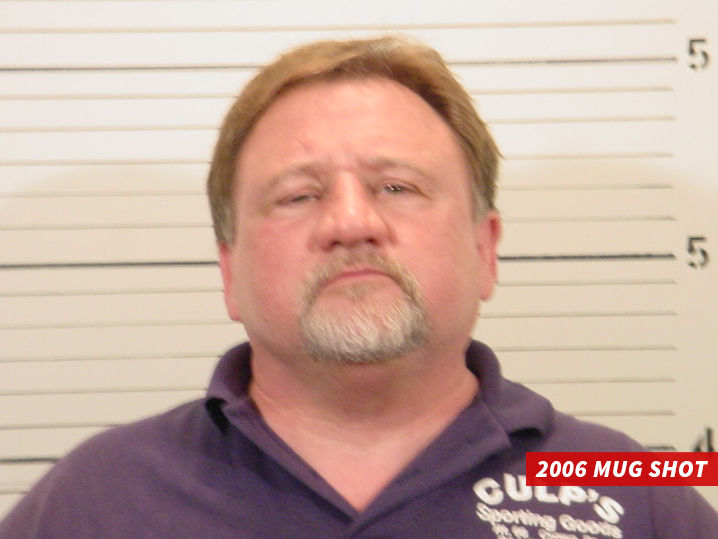 Hodgkinson’s attack on Republican congressmen was an attack on political views and was fueled by the left. The constant calls for resistance from Democrats are what fueled this terror attack. Hodgkinson asked a congressman leaving early if this was the Republican practice, which shows his goal was to attack Republicans.

Hodgkinson was open about his hate for Republicans and wanting all of them out of office, so, the motive behind his attack cannot be completely blamed on an individual or group. It is clear that there was something that had pushed him over the ledge and turned him into a terrorist but that is still unclear as of now.

Now, you cannot blame Bernie Sanders or the democrats but they need to be exposed for their constant calls to resist Republicans. They have added fuel to the fire and encourage attacks on republicans but they have not directly encouraged this type of attack.

The attack on the Congressmen was a terror attack and gun control should not be the focus after an event like this. Hodkinson was one of their own and the guns he owned were legal. Maybe we should look at mental health or the tensions being created by the resistance movements. There is much more to an attack like this than gun control.