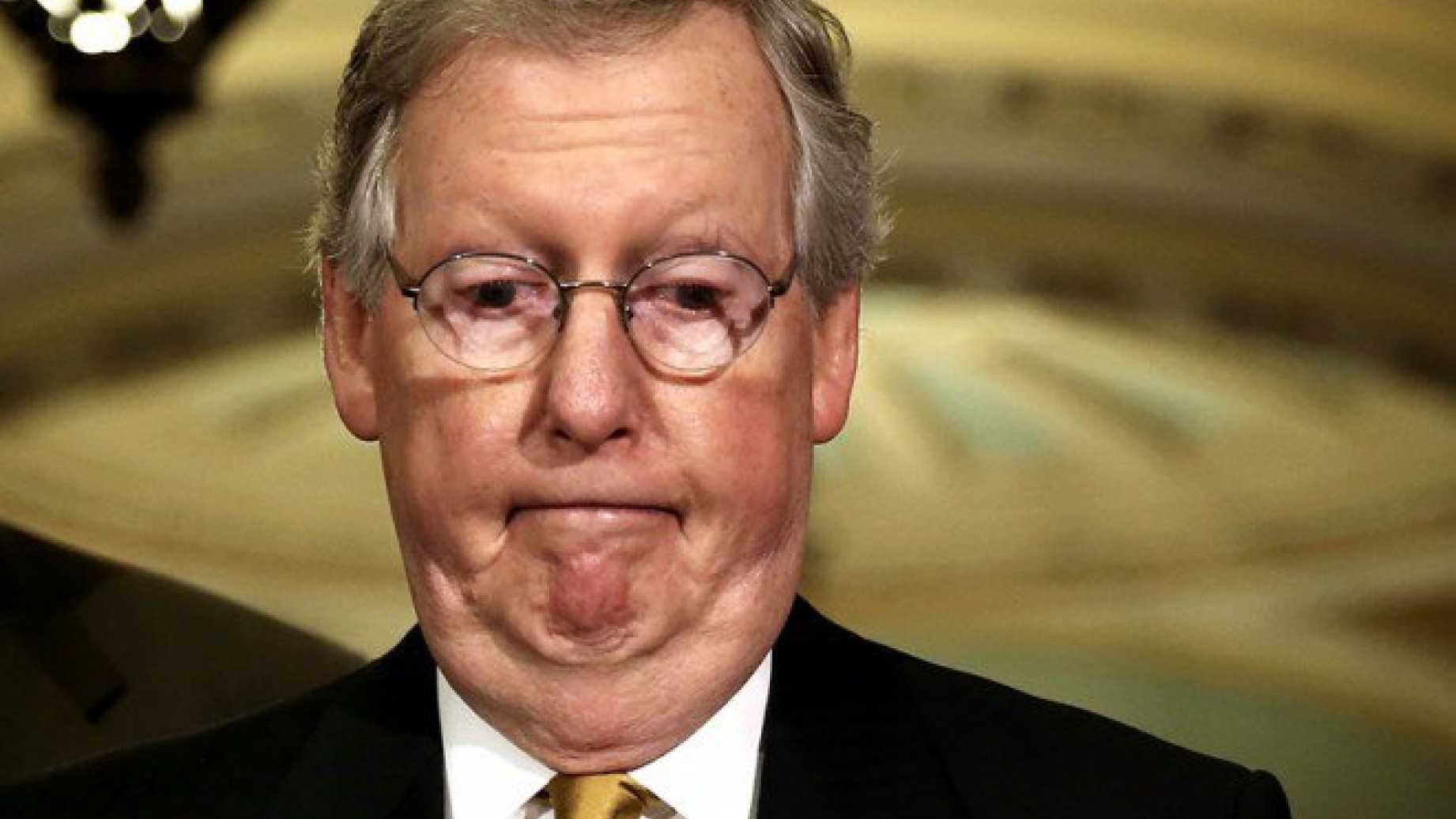 @SenateMajLdr No Senator, YOU are a WEAK, SPINELESS leader who does not keep his word and you need to Retire! https://t.co/X85QQV3WOG

. @SenateMajLdr No Senator, YOU are a WEAK, SPINELESS leader who does not keep his word and you need to Retire! https://t.co/BL4uf7WLM1…

Hannity was responding to an ABC story posted on Tuesday, in which McConnell fretted Trump’s lack of political experience created “excessive expectations” regarding legislation.

McConnell spearheaded a failed Republican attempt last month to repeal and replace Obamacare, which was a campaign promise of Trump and Republicans. Trump constantly urged the GOP via Twitter to get the bill passed but McConnell ultimately fell one vote short of even a “skinny” repeal.

Hannity criticized him and House Speaker Paul Ryan (R., Wis.) during the campaign last year for not being sufficiently supportive of Trump.