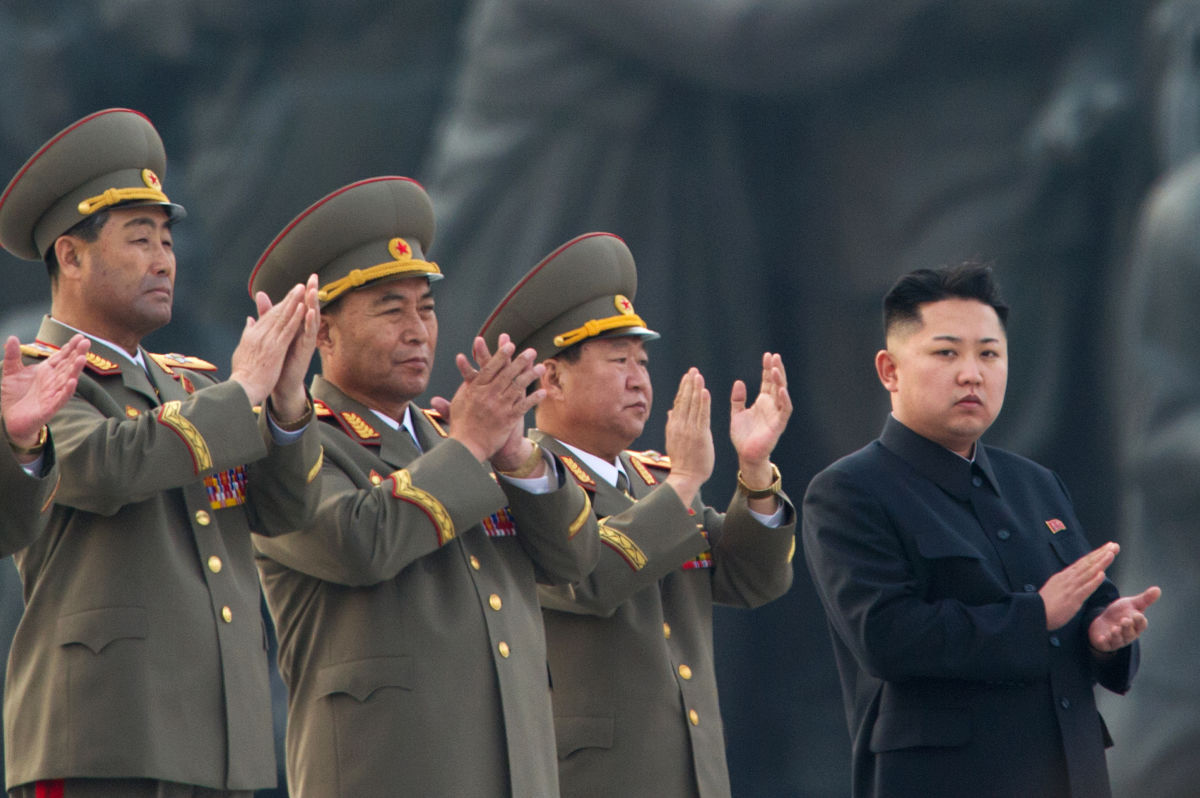 According to Reuters, “the United States wants the United Nations to impose an oil embargo on North Korea, ban the country’s exports of textiles and the hiring of North Korean laborers abroad, and subject leader Kim Jong Un to an asset freeze and travel ban, according to a draft resolution seen by Reuters on Wednesday.”

Glenn breaks down exactly what would happen if an embargo goes through.

“Japan saw an oil embargo as an act of war during World War II. It is what led to them launching against Pearl Harbor.”

Will Kim Jong Un be forced to the negotiating table, or will he see an embargo as an act of war as Japan did during World War II?

To see more from Glenn, visit his channel on TheBlaze and listen live to “The Glenn Beck Radio Program” with Glenn Beck and Stu Burguiere weekdays 9 a.m.–noon ET on TheBlaze Radio Network.