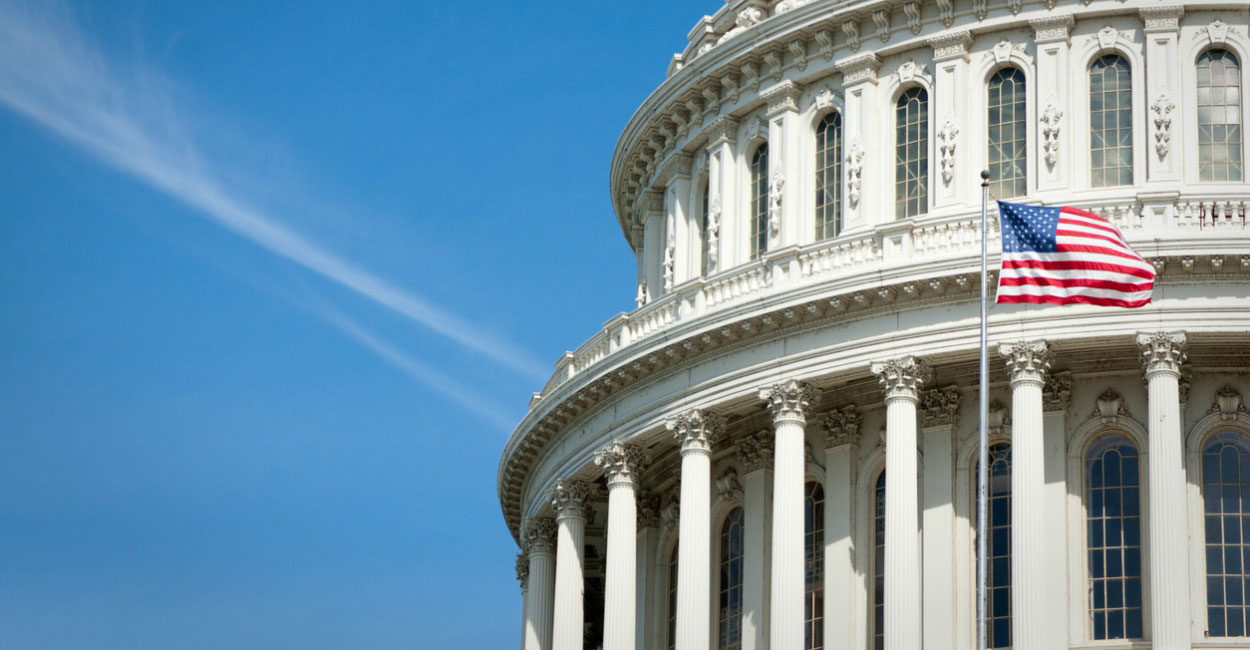 The House Committee on Education and the Workforce introduced a bill last week, formally known as the Promoting Real Opportunity, Success and Prosperity through Education Reform (PROSPER) Act, which would reauthorize the Higher Education Act of 1965 .

While the bill has much to praise, it leaves significant room for improvement. Here are some of the key reforms—and shortcomings—of the bill.

The federal government’s excessive lending policies have been a major contributor to the skyrocketing price of college tuition in recent decades. Reducing the amount of federal dollars in higher education is the first step toward making college more affordable for all Americans.

This is a good step in the right direction, but the proposal does not go far enough in reducing federal lending.

The “one-loan” option would collapse the current federal lending programs into one unsubsidized option for each type of borrower (undergraduate students, graduate students, and parents), and eliminates the in-school interest subsidy across the board, which is smart policy.

The PROSPER Act does move in the right direction by putting a cap of $150,000 on graduate student borrowing. While $150,000 is still relatively high, this is an improvement from previous policy under the PLUS loan program, where students could borrow up to the full cost of attendance.

The bill could go even further, however, to eliminate the practice of parent borrowing entirely, which encourages families to take on large amounts of debt.

Additionally, under the bill, students who enter the standard 10-year repayment plan would only have to pay interest on their loan for the first 10 years. While students would have to pay off the balance of their loan after that 10-year period, this elimination of interest payments would function as a subsidy that would further distort the market.

One of the strongest policy reforms in the PROSPER Act is the elimination of loan forgiveness. The Congressional Budget Office projected that loan forgiveness programs will cost American taxpayers $108 billion over the next 10 years. Ending this policy would come as welcome news to American workers, the majority of whom do not hold bachelor’s degrees and will currently have to pay this massive bill along with any new loan forgiveness.

The “one-grant” provision would reauthorize the Pell Grant program, while adding fraud protections for students who receive a grant but do not complete credit hours for at least three payment periods.

The “one work-study” aspect of the proposal would reform the federal work-study program to allow more students to enter private-sector work while participating in this federal program. While this is an improvement on current law, the federal government should play no role in subsidizing college student’s wages.

The PROSPER Act makes a concerted effort to connect our institutions of higher education to the needs of our changing workforce. The proposal would require that a member of the business community sit on accreditation boards, adding a needed voice to the conversation on skill development.

Importantly, this proposal would allow institutions of higher education to partner with new providers and allow students to take courses at those institutions using their federal aid. This would provide needed flexibility for students who may want a skills-based education.

Unfortunately, the PROSPER Act would maintain the Department of Education’s role in recognizing accreditors, and—quite critically—would not decouple federal financing from accreditation.

Incorporating the accreditation reforms outlined in the Higher Education Reform and Opportunity (HERO) Act introduced by Rep. Ron DeSantis, R-Fla., would allow states to opt out of the current federal accreditation structure and allow any entity to accredit or credential both institutions and individual courses.

Importantly, the proposal would repeal unnecessary reporting requirements that specifically target for-profit colleges. These Obama-era policies, such as the “gainful employment” regulation, place additional regulations on certain types of colleges.

Federal policies should be sector-neutral in their application, and the PROSPER Act guards against the Department of Education overregulating career colleges.

Americans all over the country are concerned about the attack on First Amendment rights on college campuses. The PROSPER Act takes meaningful steps to ensure that students’ basic constitutional rights are protected.

For one, schools would be required to disclose to prospective students their policies toward free speech. Applicants, therefore, would be made fully aware before deciding to attend if a school has restrictive speech codes or “free speech zones.”

This would add needed transparency for students who wish to avoid the current anti-free speech culture on college campuses.

While the PROSPER Act would bring some important reforms, such as repealing loan forgiveness, placing some caps on federal loans, and eliminating other taxpayer-funded higher education subsidies, there is still significant room for Congress to wind down federal higher education spending in order to make space for private lending—a policy that actually reduces college costs.

Additionally, the Department of Education’s continued role in college accreditation prevents true innovation and competition from emerging, leaving more work to be done on the accreditation front.