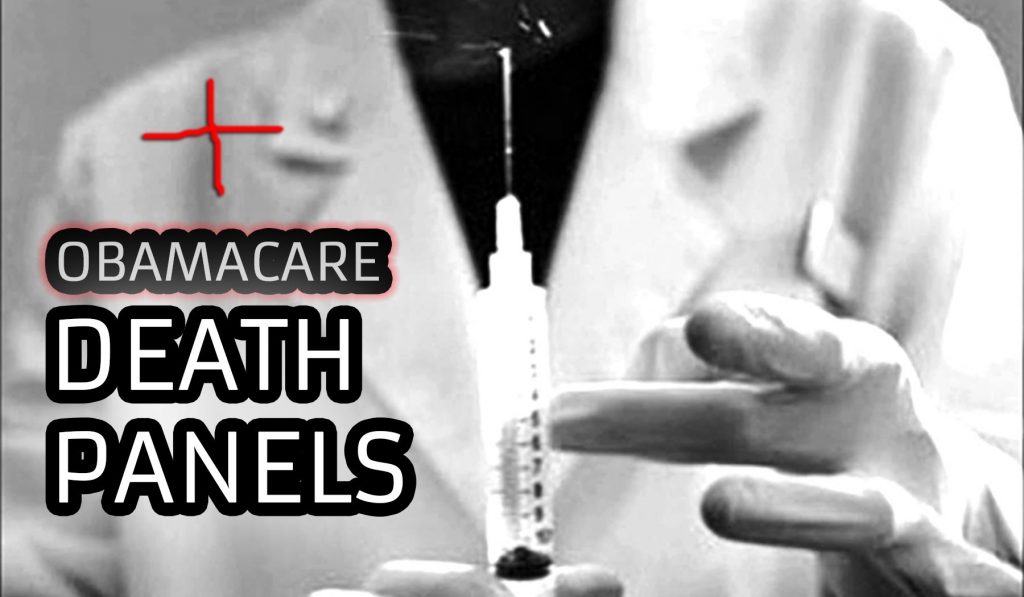 WASHINGTON — The House Thursday voted to repeal a key government board established by the Affordable Care Act that conservatives rallied against during the Obamacare debate seven years ago out of concern that the provision could wind up rationing medical care for patients.

The Independent Payment Advisory Board (IPAB), famously called a “death panel” by its opponents, is a 15-member federal agency intended to reduce Medicare without taking away coverage or quality of care. The American Enterprise Institute has pointed out, that IPAB “emphasizes payment reductions at the expense of real Medicare reform. The constraints placed on what the IPAB can recommend were not accidental. The authors of the ACA support restraining Medicare spending, but only with government-imposed payment restrictions, not financial incentives.”

The IPAB can make recommendations about cuts to Medicare sans congressional oversight or input. IPAB proposals use “fast track” protocols and require a three-fifths vote in the Senate for Congress to alter the kinds of cuts to Medicare. Even then, Congress may not change the amount of cuts made. If Congress does not act on the board’s recommendations, they automatically go into effect. Additionally, the IPAB is immune to judicial or administrative review.

Members voted 307-111 to do away with the Board, but the future of the legislation in the Senate is still on shaky ground as it is a stand-alone bill and would need 60 votes to end debate before a final simple majority passage vote. According to The Hill, no appointees are on IPAB presently and budget experts predict that IPAB won’t be triggered until 2021 or 2022. This is the first attempt Congress has made to do away with the panel all together.