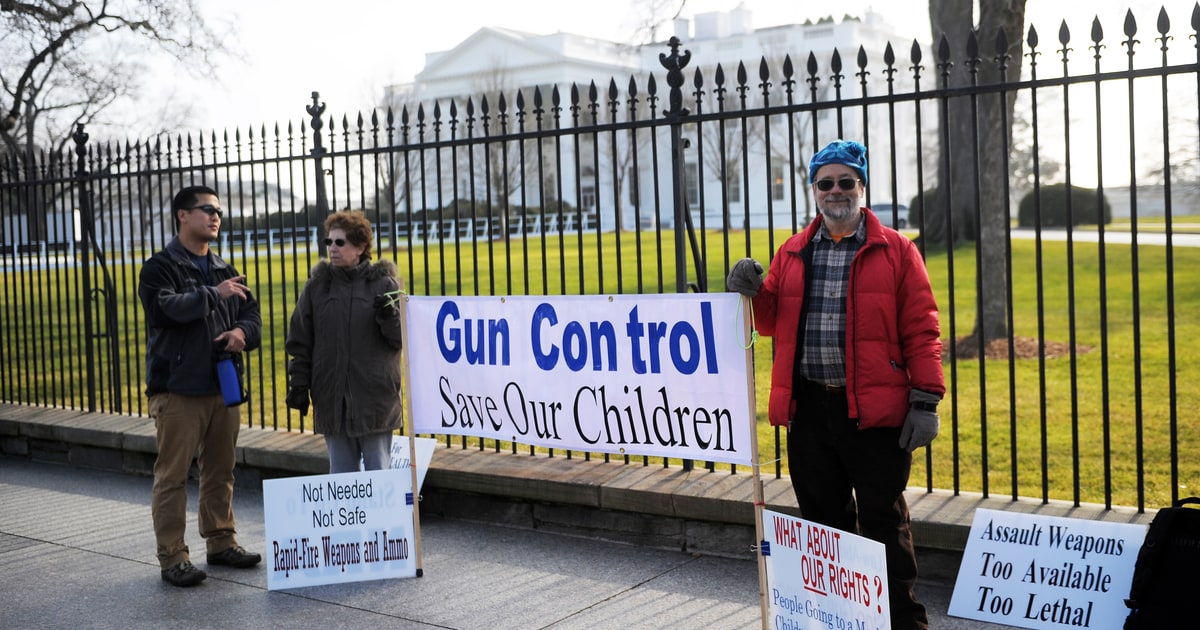 Back in March, a lawsuit against Remington was resurrected by Joshua Koskoff, the lawyer for the Sandy Hook victims’ families. The lawsuit aims to hold Remington, the parent company of Bushmaster, responsible for the tragic shooting that occurred in December 2012.

A number of gun rights groups have filed Amicus Curiae Briefs, which literally translates to “friend of the court,” on behalf of Remington. The groups include the Connecticut Citizens Defense League, Gun Owners of America, the National Rifle Association and the National Shooting Sports Foundation.

According to Gun Owners of America, the plantiffs’ brief is similar to a novel:

It is chock full of fanciful and grandiose language, describing the AR-15 style firearms at issue in this case as if they were weapons the likes of which the universe has never seen.1 However, like many novels, these descriptions, while colorful, have little if any basis in reality. Plaintiffs’ brief illustrates the views of those who may never have even laid eyes on the weapons they vilify — much less squeezed off a few rounds at the range, like millions of peaceful, law-abiding Americans regularly do.

The NSSF, which is based in Newton, Connecticut, says this decision could have a negative impact on the hunting and shooting sport industry:

“These lawsuits have most typically assigned blame to firearm industry members for damages caused when criminals misuse lawfully sold, nondefective firearms,” the request says. “The burden of litigating these lawsuits poses a threat to the hunting and shooting sports industry and to the constitutionally-protected right of access to firearms by law-abiding citizens.”

The lawsuit was initially thrown out last October when a judge ruled the 2005 Protection of Lawful Commerce in Arms Act protected Remington and. Under the act, firearms manufacturers and dealers are protected if a firearm they produced or sold was used in a crime.

The plaintiffs in the case are asking for an exemption to this law because they claim Remington marketed the firearm used, a Bushmaster XM-15, in a way that kept people from knowing just how dangerous the gun could be.

“All AR-15s, whether designated an M16 or, in this case, a Bushmaster XM15-E2S, are built for mass casualty assaults. Semiautomatic fire unleashes a torrent of bullets in a matter of seconds;  large-capacity magazines allow for prolonged assaults; and powerful muzzle velocity makes each hit catastrophic,” an Amicus Curiae Brief, filed by the victims’ families reads. “The combined effect of these mechanical features is more wounds, of greater severity, in more victims, in less time.