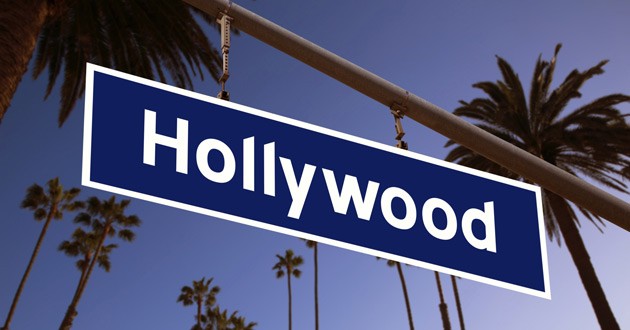 President Donald Trump and Attorney General Jeff Sessions will be derelict in their duties if they do not launch a full investigation into the Harvey Weinstein sexual assault scandal.

At the very least, the next pompous award show would be a whole lot more muted, and justifiably so.

In what many celebrities, to include Mr. Trump himself, likely acknowledge: The depths of sexual criminality in Hollywood are almost certainly not limited to the likes of Weinstein and his company. Indeed, the so-called “open secret” has not been much of a secret as of late.

More recently, Corey Feldman and Elijah Wood, both one-time child actors, had to “walk back” their allegations of Hollywood’s wide spread child sex peddling. Worse yet, X-Men director Bryan Singer made headlines a few years ago for allegedly throwing drug-fueled “twink” parties in which scantily clad teenage boys pranced around partaking in any number of illicit activities.

And, of course, there is the cliche “casting couch,” Hollywood’s pressure-filled obstacle course of auditioning, renowned for being step one on the way to sexual exploitation.

Mr. President, if you want to lead the “law and order” White House, now is your chance. There is only upside to a far-reaching investigation of Hollywood’s elite production companies.

Tweet by tweet, suit by suit, indictment by indictment, Trump would win back the American people. Who can disagree with defending women and children? Forget about Nazis. Rapists and child molesters are perhaps the most detested among us.

Politically, consider it the NFL kneeling cycle on steroids. Such an investigation would almost certainly yield massive results. The Russia investigation would pale in comparison. Trump’s base would rally. Trump detractors would be paralyzed. Hollywood would choke on its own faux virtue.

Moreover, it would rob the stage of all the stuffy Streeps, Clooneys, and Sarandons. It would force Mark Ruffalo to eat his own insufferable pontification, to finally sit down and give the microphone to the platoons of people who almost made it.

Finally, Trump could take away an award Hollywood has always loved to bestow upon itself. He can give voice to the voiceless. He can give victims the opportunity to shake the shackles of Hollywood exploitation.

Give them justice, Mr. President, give them a win.

Anything else would be dereliction of duty.