On Sunday the Iranian Parliament chanted “Death to America” after voting to increase ballistic missile production.

The Iranian parliament voted overwhelmingly in favor of boosting the country’s defense budget by more than US $500 million.

It wasn’t that long ago that Barack Obama worked behind the scenes to negotiate with the the Iranian regime, the top sponsor of state-sponsored terrorism in the world.

Obama even sent the Khamenei regime a pallet of unmarked bills in the dead of night in exchange for US prisoners. 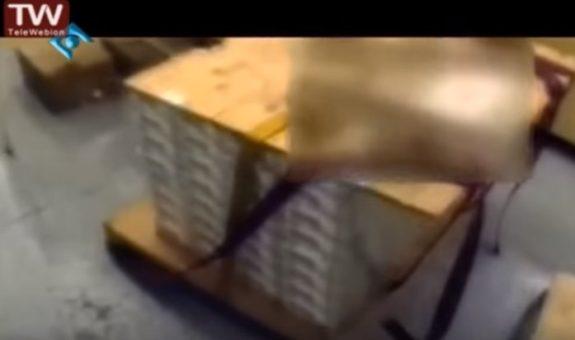 The US hostages were not released until the payment was delivered.