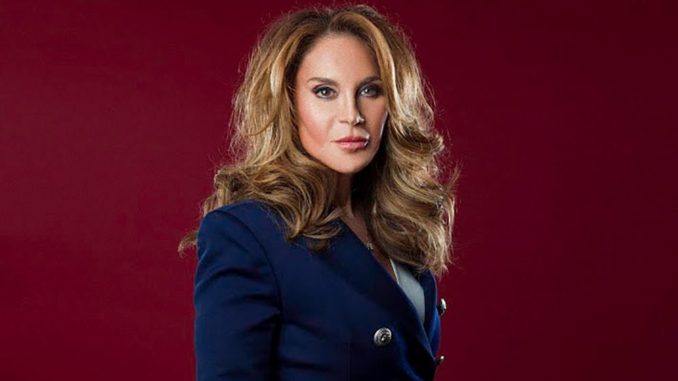 An ISIS supporter has been sentenced to 28 years behind bars for plotting to behead conservative writer Pamela Geller over her Prophet Muhammad cartoon contest in Texas in 2015.

Wright and two other men had conspired to murder Geller after the cartoon contest where two men had shot and wounded a security guard and were both subsequently killed in a shootout with police.

Judge William G. Young told the terrorist, David Wright, 28, that he did not believe that he is a monster.

“You are not a monster, yet you embraced a monstrous evil,” Young told the tearful terrorist.

Wright had told the court that he was not an ISIS supporter, but simply pretended to in order to get attention online. He also apologized to Geller, his family, and the police.

“Nothing I can say can fix the hurt I caused,” Wright said during the sentencing hearing. “I sincerely hope that I can be given the opportunity to help others avoid the mistakes I made.”