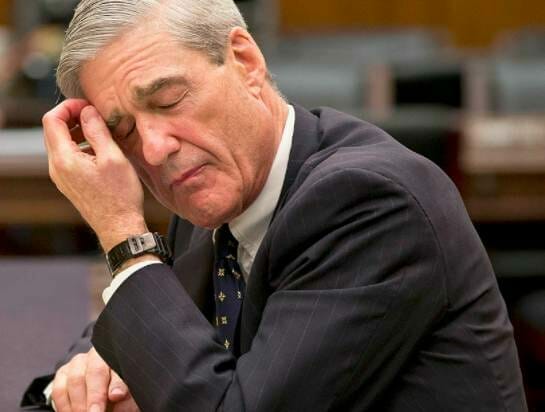 On Monday, the editorial board of the Wall Street Journal published an op-ed calling for Mueller to resign from the probe.

The Washington Post and the New York Times reported Saturday that a lead FBI investigator on the Mueller probe, Peter Strzok, was demoted this summer after it was discovered he’d sent anti- Trump texts to a mistress. As troubling, Mr. Mueller and the Justice Department kept this information from House investigators, despite Intelligence Committee subpoenas that would have exposed those texts.

(First reported by Joshua Caplan and published by The Gateway Pundit) http://www.thegatewaypundit.com/2017/12/begins-establishment-media-demands-conflicted-mueller-resign-russia-probe/   (December 5, 2017)