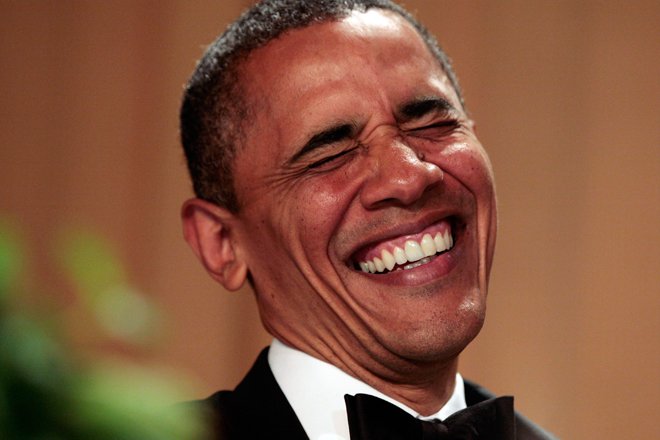 Not only was Obama’s presidency the most costly to the U.S. taxpayer, but so is his post-presidency.

Every former president gets an office, expenses and, in some cases, an annual pension payment, thanks to a 1950s-era law enacted after former President Truman struggled for income when he left the White House in 1953.

While most ex-presidents since Truman have found ways to make their life beyond the Oval Office financially rewarding, the taxpayer-funded perks have remained — and Mr. Obama is the latest to take them. (The Washington Times)

Obama also has the most expensive pension.

Mr. Obama’s pension payment is also the highest, at $236,000. Mr. Clinton is second with $231,000, followed by the younger Mr. Bush at $225,000, the CRS memo says, citing figures from the General Services Administration, which administers the 1958 Former Presidents Act.

Obama has expensive tastes, regardless of where the money is coming from. On Thursday, news broke that the former President is scoping out property in Martha’s Vineyeard.

It’s no secret that former President Barack Obama and his family love Martha’s Vineyard, having vacationed on the idyllic Massachusetts island seven out of the eight summers they were in the White House, as well as this August. And rumors are now flying that they’re looking to purchase property in the area.

Local real estate agents are tight-lipped on the reports that the Obamas are house-hunting, since part of the charm of this island is that despite its popularity, VIPs can still get plenty of privacy. That’s why it’s a magnet for celebs—including Bill Clinton, Larry David, Alan Dershowitz, and David Letterman—some of whom can be frequently sighted at low-key hotspots like the front porch of the Chilmark General Store. According to anonymous sources cited in the Boston Globe, the Obamas are shopping for homes or land lots in the northern, less populated regions of Aquinnah, Chilmark, and West Tisbury.

In particular, the Globe suggests the former president might be eyeing two oceanfront properties in Aquinnah that were once part of the 377-acre Red Gate Farm owned by Jacqueline Kennedy Onassis, who passed this property down to Caroline Kennedy and her husband, Edwin Schlossberg. They later subdivided it into these two parcels.