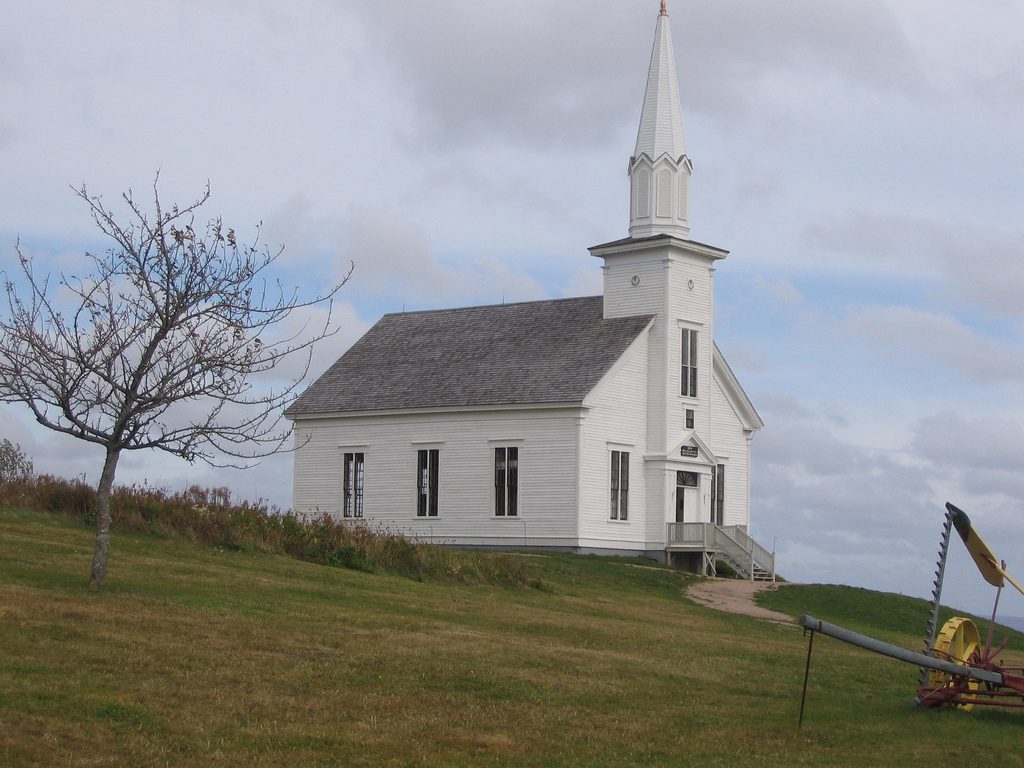 In light of today’s deadly shooting massacre at the First Baptist Church in Sutherland Springs, Texas, Aaron Klein, Breitbart’s Jerusalem bureau chief and senior investigative reporter, renewed his longstanding call for either armed guards at every house of worship or for an armed and trained member of each congregation to be present at every service.

“If this shooting had taken place at a house of worship in Israel, the gunman wouldn’t have survived more than two minutes because there is usually someone present with their weapon,” stated Klein, who has lived in Tel Aviv as an American reporter for the past 12 years.

“I have been urging every single member of every church and synagogue across America immediately to have somebody in there who is armed,” stated Klein.

At least 27 people were killed and dozens more were wounded in Sunday’s mass shooting.

Klein is currently in New York, where he was speaking on his Sunday night radio program broadcast on New York’s AM 970 The Answer and NewsTalk 990 AM in Philadelphia.

To drive the point home, Klein replayed a brief clip from a radio broadcast in September in which he not only urged U.S. houses of worship to protect themselves, but he aired the following dire warning almost two months ago:

“And I’m warning all of you to do something about this now so that I don’t have to do a broadcast – I never want to in the future – replaying this, saying, ‘I told you so.’  Because I did tell you so.”

That September 9 broadcast followed a London subway attack in which some thirty people were injured by an improvised explosive device.

And he urged American churches and synagogues during that September broadcast to have at least one congregant in attendance legally armed and trained in the use of firearms in the event of an attack.

“We are sitting ducks here in New York,” stated Klein, broadcasting from AM 970’s radio studio near Ground Zero in Manhattan at the time. “And unless we do something about it, mark my words we are looking at disaster.”

“The question becomes what should we do about it. I think there is one thing and one thing only. Unfortunately, to adopt the Israeli model and to do it right now before it is too late.”

In New York, I have seen so many vulnerabilities that are waiting for devastation. We need to go on offense now. …

I understand the reluctance as an American. I’ve lived in Tel Aviv for 12 years. I know what it is like. And so because we champion freedom here, we don’t exactly want to live the way I had to live. But actually you get used to it. So you go through a metal detector. And I advocate this for the entire public transportation system. We should implement metal detectors at the very least for anybody getting on a subway. Train. Whatever it is. Unfortunately, with buses it is very difficult to do that.

Of course, it is not one hundred percent foolproof. Nothing is. But in the age of terrorism we are sticking our heads in the sand to continue to believe that we don’t have to do this. Because we do. Every major city should be doing this. And not just every city. Also private institutions. I’m talking about churches. I’m talking about synagogues. I’m talking about every Christian and Jewish private school. Train the teachers on weaponry. Train congregants. Train your pastor.

In September, Klein revealed that he had personally petitioned several rabbis of U.S. synagogues to implement a plan to fend of attacks. “And by the way I have lectured to many rabbis that I know who are heads of synagogues. I am not going to ever mention any names, but I can tell you that they kind of …shrugged it off. They understood there is a threat, but they have their heads in the sand, too.”