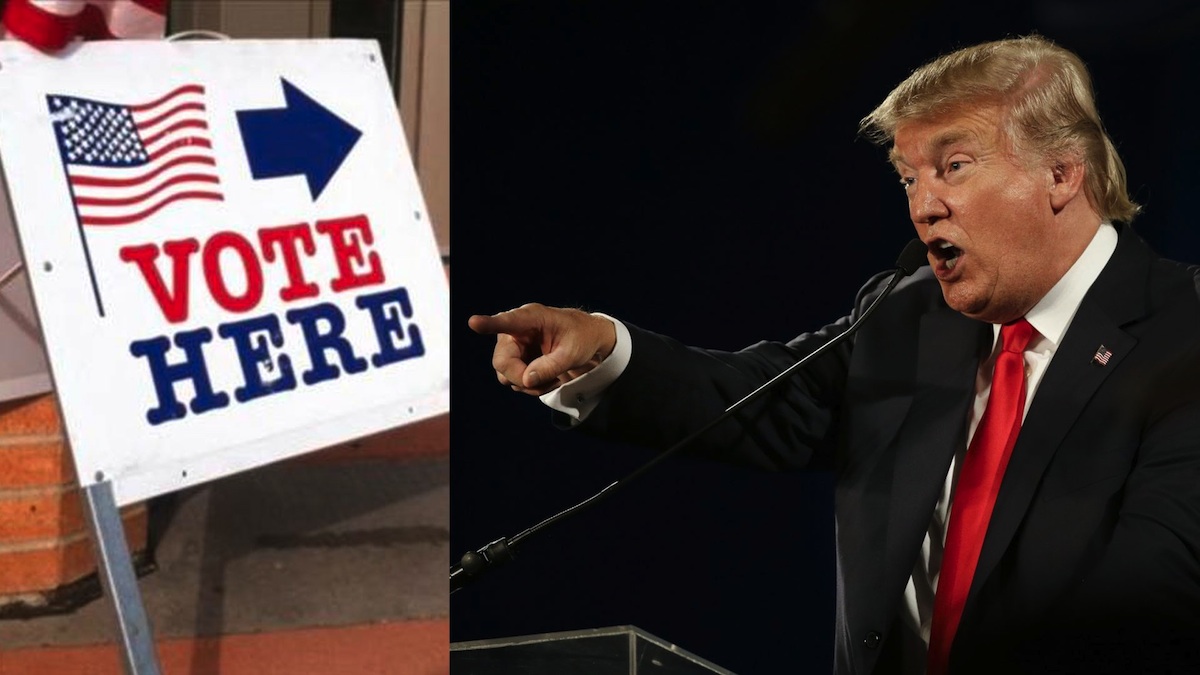 President Trump’s Presidential Advisory Commission on Election Integrity has been ridiculed by groups who say it violates Americans’ constitutional rights. The commission, created as a means to crack down on voter fraud, is tasked with finding vulnerabilities in voting systems and practices. It is chaired by Vice President Mike Pence.

The NAACP Legal Defense and Educational Fund both sued the commission, claiming the voter commission was illegal, because it unfairly targets minority communities. They were joined by the ACLU, who said it violates the Federal Advisory Committee Act. Additionally, several states refused to hand over voter information to the commission.

An activist group named Common Cause also sued the commission, arguing that the commission is a direct violation of the Privacy Act. They made their case to District Judge Royce C. Lamberth this week, telling him they were concerned the president himself could get his hands on voter data.

Here’s the amusing exchange, reported by The Washington Times.

District Judge Royce C. Lamberth even seemed to chide the lawyers for Common Cause, an activist group that sued the commission, when one of them claimed they fear Mr. Trump will find a way to get at voters’ data even if states refuse.

Lamberth’s reaction to Common Cause’s paranoia foreshadowed his ruling. He shot down the group’s attempts to silence the voter commission, noting that the commission was not demanding voter information, just requesting it.

However, as The Washington Times notes, Trump’s voter integrity commission is not out of the woods yet. Two cases against the commission have been appealed to the U.S. Circuit Court of Appeals for the District of Columbia. Moreover, Lamberth did agree with Common Cause at one point during the trial that the commission appears to be “snooping” at times in its quest for voter data.