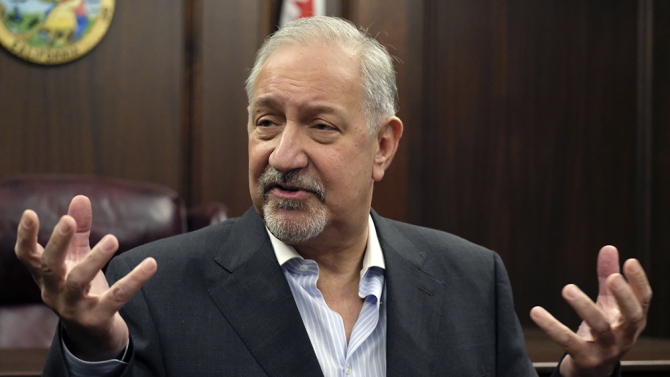 Colin Kaepernick has filed a grievance against the NFL, alleging that the 32 owners in the league conspired and colluded to keep him out of the league. Kaepernick remains a free agent since walking away from the 49ers at the end of last season.

The NFL has yet to issue a response. The protests Kaepernick began last year have continued this year, but have slowed down in recent weeks. While Kaepernick has always maintained that he wants to play football again. A grievance of this nature, would make that an extremely difficult proposition. His lawsuit accuses the owners of conspiring against him. So why would someone having a lawsuit brought against them for collusion, want to turn around and hire the person who is charging them?

Conversely, why would Kaepernick want to work for someone, that he believes, conspired to keep him out of the league? Those are just some of the questions begging for answers at this early stage.