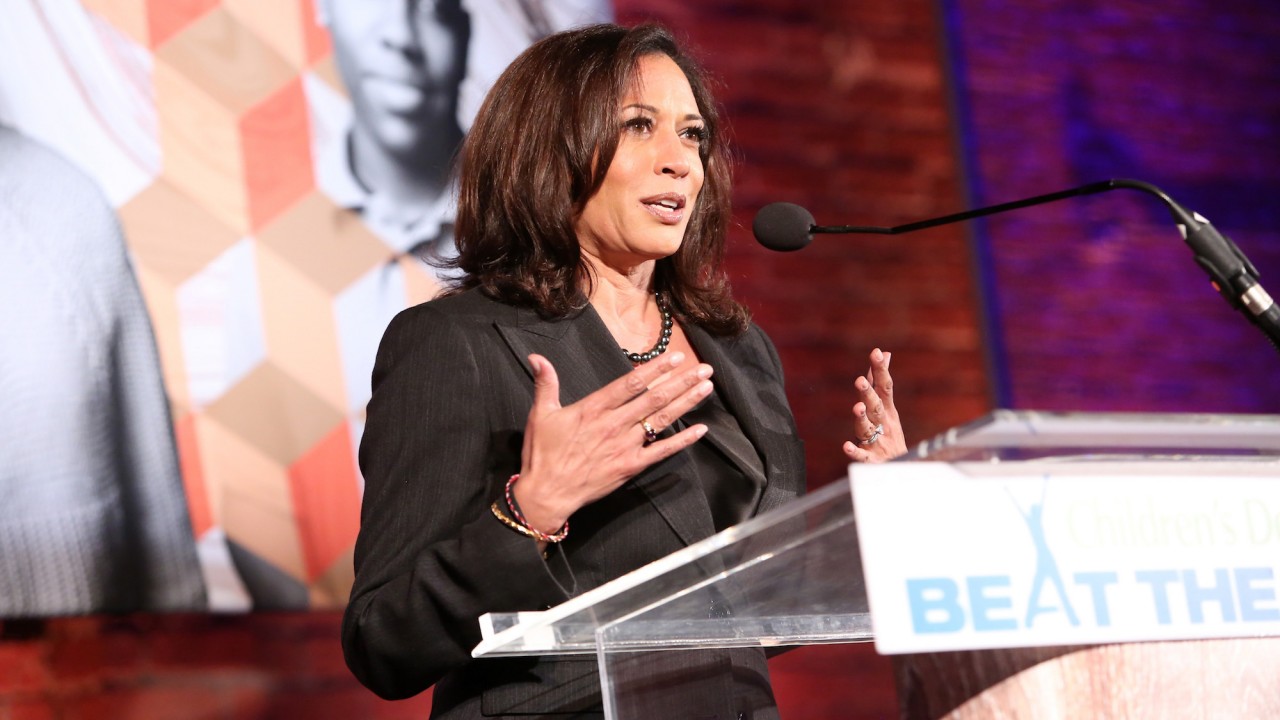 Senator Kamala Harris (D-CA) has become notorious over the past several weeks for interrupting witnesses testifying on Capitol Hill — or, to her liberal fans, for being “silenced” by her white male Republican colleagues. Now she is turning those confrontation into campaign dollars.

Harris’s campaign Twitter account, @KamalaHarris, has pinned a tweet to the top of her profile that refers to her being “silenced,” and links to a donations page:

The women of the United States Senate will not be silenced when seeking the truth. Fight back: https://t.co/5KpQ4wBykN

At the donation page, Harris claims: “t’s happened to me, Elizabeth Warren, and countless others. Too often women are silenced in society and in the Senate. Make a contribution to defend the women of the Senate and fight back.”

While she claims she was “silenced,” in each case Harris was actually the silencer, talking over witnesses such as Secretary of Homeland Security John Kelly, Attorney General Jeff Sessions, and Deputy Attorney General Rod Rosenstein. In each case, the witnesses protested that she was not letting them answer her questions. Sessions in particular complained that by cutting him off, she was exposing him to legal risk of not telling the whole truth.

Harris’s campaign account has also re-tweeted a link to a petition by the far-left Color of Change organization, which is evidently collecting email addresses and contact information using Harris’s interruption episodes.

It is not unusual for members of Congress on both sides to use confrontations on Capitol Hill to raise money, though in Harris’s case she is using an example that is at odds with what actually happened in the Senate.