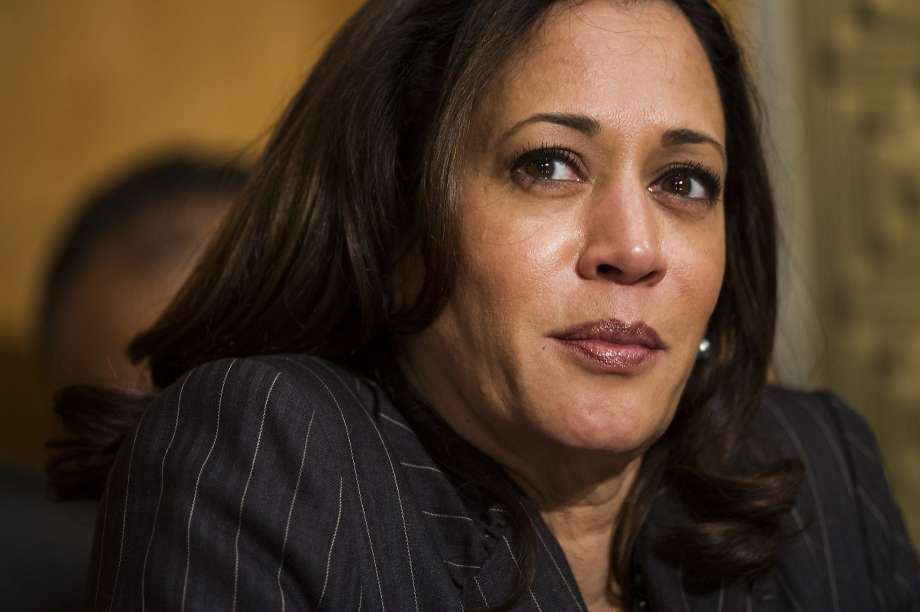 However, President Trump has signaled he is ready to pardon Arpaio. He was just doing his job, he told a crowd of supporters in Phoenix, Arizona Tuesday. The sheriff is going to be “just fine,” the president said, suggesting a pardon was on the horizon. We then got word that Trump is already filling out the paperwork.

One of the talking points is that Arpaio served his country for 50 years in the military, the Drug Enforcement Administration and as Arizona’s Maricopa County sheriff, and that it is not appropriate to send him to prison for “enforcing the law” and “working to keep people safe.”

This is when Harris opened her mouth and showed us that she does not understand how presidential pardons work. On Twitter Wednesday, she argued that Arpaio does not deserve a pardon, because he committed a crime.

Joe Arpaio was convicted because he committed a crime. He should not be pardoned. https://t.co/YGvQkK6Kae

Hot Air’s Ed Morrissey then briefed Harris on pardons, explaining that individuals are only eligible for pardons if they’ve committed a crime or been convicted of one in the first place.

As Ed notes, Harris’s experience as an attorney general suggests she should perhaps have a better grasp on the subject.

A senator should understand that clemency involves mainly those who have transgressed, not those who have not. An Attorney General in any state would have been involved in those decisions, which raises questions as to just how engaged Harris was in her six years serving in that role for California.

Harris is considered a 2020 Democratic hopeful.