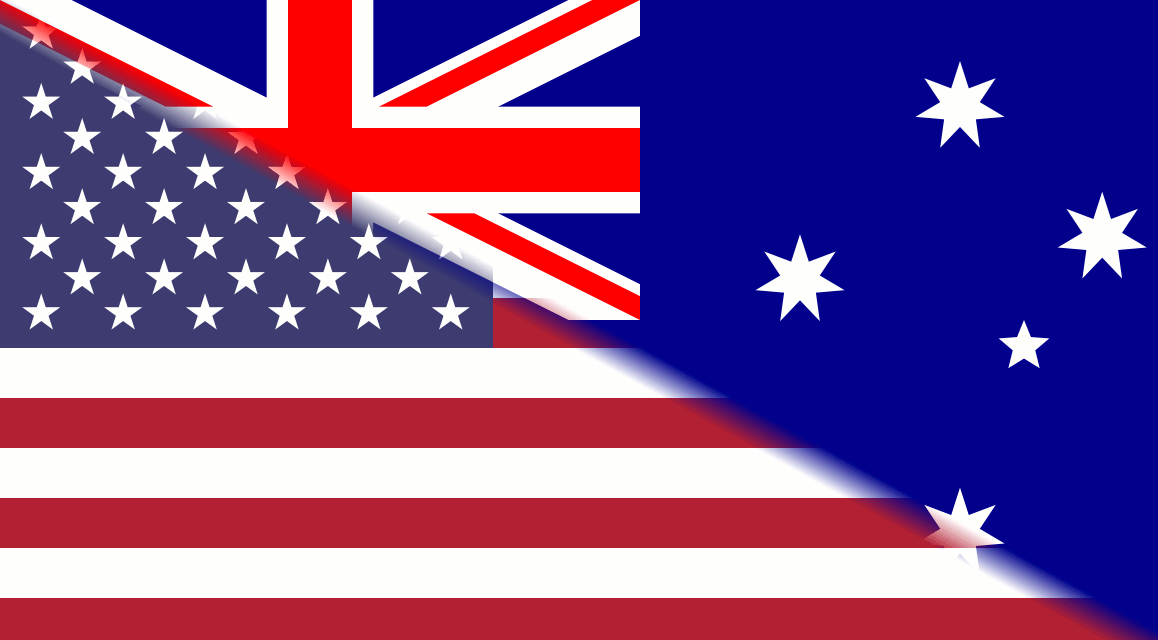 North Korean dictator Kim Jong Un warned Australia that it would be committing an act of “suicide” by siding with the United States in the ongoing crisis between the communist nation and the US, saying they would be “inviting disaster” on the country, reports Fox News.

The North Korean government released the official warning through state-run news on Monday, just hours before the United States and South Korea were poised to launch their massive joint military exercise.

The drill simulates an unprovoked attack by North Korea using conventional, nuclear, and chemical weapons, and involves tens of thousands of troops.

“Not long after the Australian prime minister had stated that they would join in the aggressive moves of the U.S., even referring to ANZUS, which exists in name only, the Australian military announced that they would dispatch their troops to the aggressive nuclear exercises of the U.S.,” said the statement. “This is a suicidal act of inviting disaster as it is an illustration of political immaturity unaware of the seriousness of the current situation.”

ANZUS refers to the joint security agreement between the United States, Australia, and New Zealand.

The statement comes after Kim Jong Un threatened the United States over the weekend with a “merciless strike” over the joint war games, saying President Trump was acting “reckless” and moving the entire region towards an “uncontrollable” nuclear war.