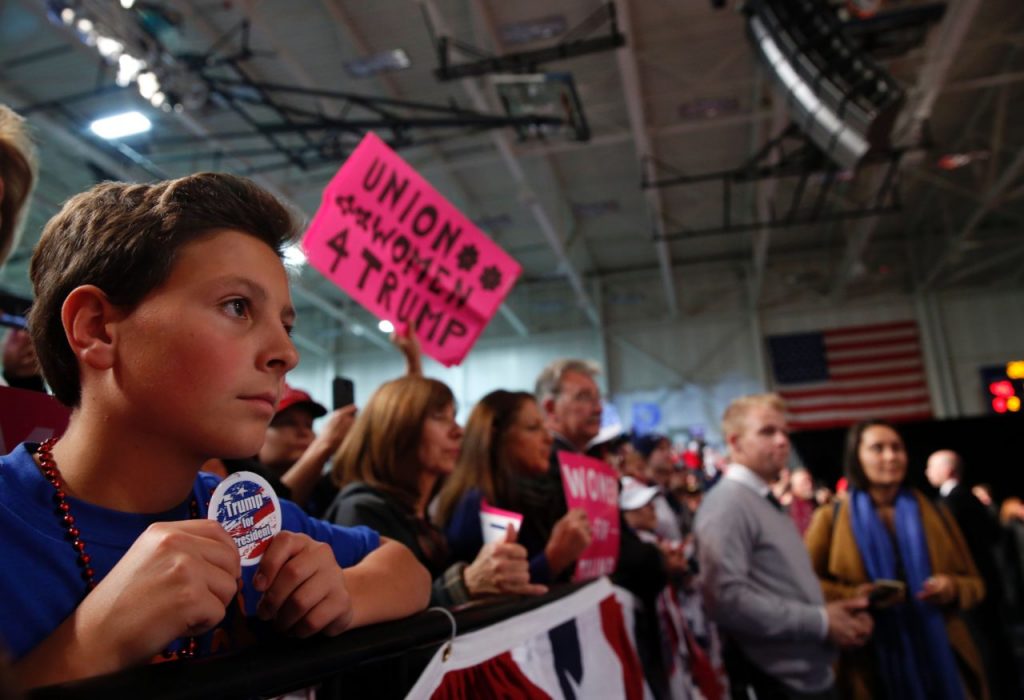 Liberals didn’t just let unions die, they took them for granted politically. You may recall that many union workers backed Trump in 2016. They were sick of decades of empty promises. Now Democrats are paying the price.

The GOP understands how important labor unions are to the Democratic Party. The Democratic Party, historically, has not. If you want a two-sentence explanation for why the Midwest is turning red (and thus, why Donald Trump is president), you could do worse than that.

With its financial contributions and grassroots organizing, the labor movement helped give Democrats full control of the federal government three times in the last four decades. And all three of those times — […]