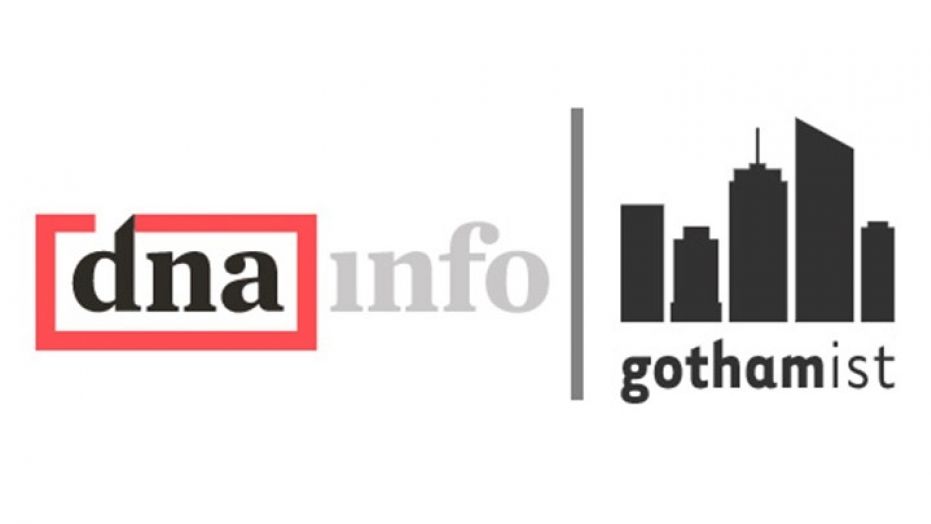 Local media company DNAInfo, which includes websites such as Gothamist and DCist, has announced that it is going out of business.

CEO Joe Ricketts made the announcement on Thursday a week after writers decided to join a union, the New York Times reports.

Ricketts, who is the majority owner of the Chicago Cubs and founder of TD Ameritrade, said the decision to close shop was a business decision and that the company was not making enough money covering local news.

“But DNAinfo is, at the end of the day, a business, and businesses need to be economically successful if they are to endure,” Ricketts wrote in his letter. “And while we made important progress toward building DNAinfo into a successful business, in the end, that progress hasn’t been sufficient to support the tremendous effort and expense needed to produce the type of journalism on which the company was founded.

Staff at DNAInfo voted to join the Writer’s Guild of America East last week. The unionization did not include DNAInfo’s Los Angeles, Chicago, San Francisco, or Washington, D.C. operations, yet all have been shut down.