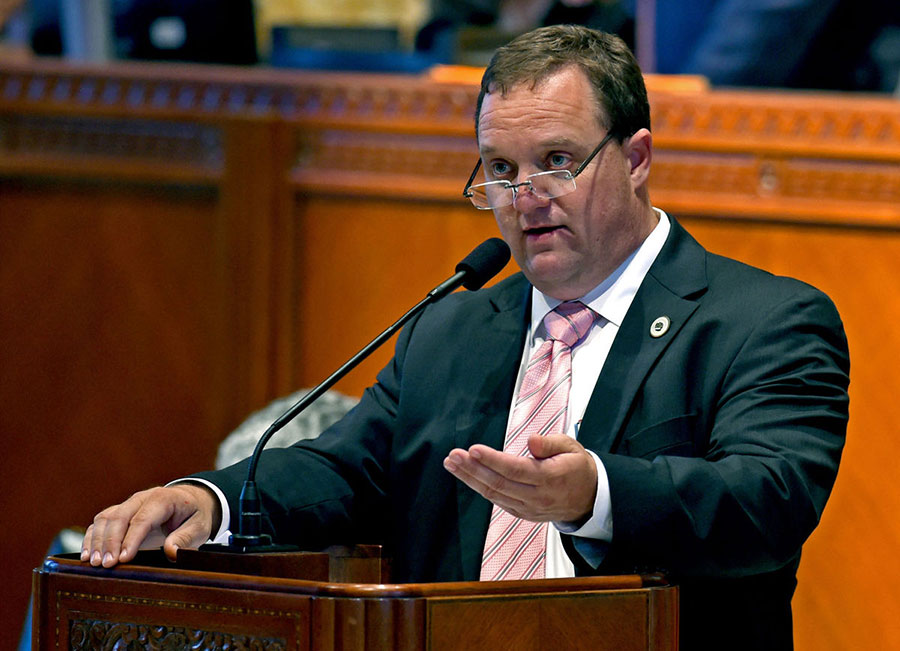 The struggle could become even more real, for the NFL’s growing number of anthem-protesting malcontents. Particularly those who protest while wearing the Fleur-de-lis.

Louisiana House Rep. Kenny Havard, says that after ten Saints players protested the playing of the national anthem on Sunday, the time has come for the State of Louisiana to pull funds from the New Orleans franchise.

Havard told the New Orleans Times-Picayune, “Disrespecting our national anthem and flag in the name of social injustice is the highest form of hypocrisy. I believe in the right to protest, but not at a taxpayer-subsidized sporting event. Do it on your own time. There are plenty of disabled children, elderly and veterans in this state that would appreciate the money.”

The Times-Picayune put the dollar amount for state contributions to the Saints, at $165 million. While that represents only a small portion of the Saints’ $1.5 billion total value. Depriving Saints Owner Tom Benson of public money, isn’t the only way the state could hurt the Saints.

According to Pro Football Talk, “Neither the Saints nor the NBA Pelicans (also owned by Benson) pay rent to the state to use the Mercedes-Benz Superdome and Smoothie King Center, buildings built and operated by the state. But Benson does get to keep all revenue associated with games there, including ticket sales, concessions and parking, and they don’t pay sales tax on those revenues. Benson also keeps naming rights money for the buildings. The state of Louisiana also paid $85 million for a recent round of upgrades to the Superdome.”

So, Louisiana could decide that they no longer want to entertain Benson’s sweetheart deal, where he gets to use two facilities built by the state, rent free. They could also decide that Benson no longer gets to keep all revenue from concessions, parking, and the like, without paying taxes on it. Plus, of course, the state could decide they’re done with the corporate-welfare practice of paying for upgrades on stadiums Benson is using.

Will Havard’s idea succeed? Probably not, however, it’s nice to at least hear someone other than President Trump fighting back for a change.