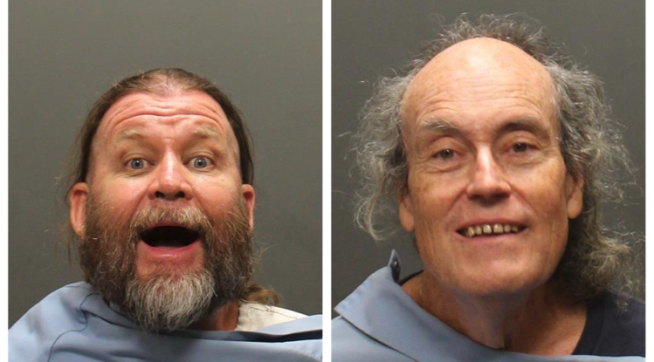 According to authorities, Prichard was among a group of protesters at Flake’s office on Thursday. He was charged with criminal trespassing as well as threats and intimidation after staffers in Flake’s district office called authorities.

Both Diehl and Prichard were transported to the Pima County Adult Detention Complex. According to the sheriff’s office, the remaining protesters were allowed to be on the property five at a time from that point forward, and “the remaining protest time was peaceful.” (Fox News)

According to the Pima County Sherriff’s office, “No force was used in apprehending either of the two men, and no violence occurred from the protest itself.”

In the wake of the baseball shooting, a Republican lawmaker introduced legislation that would allow lawmakers to carry firearms. A House committee also moved to increase funding for the U.S. Capitol Police.