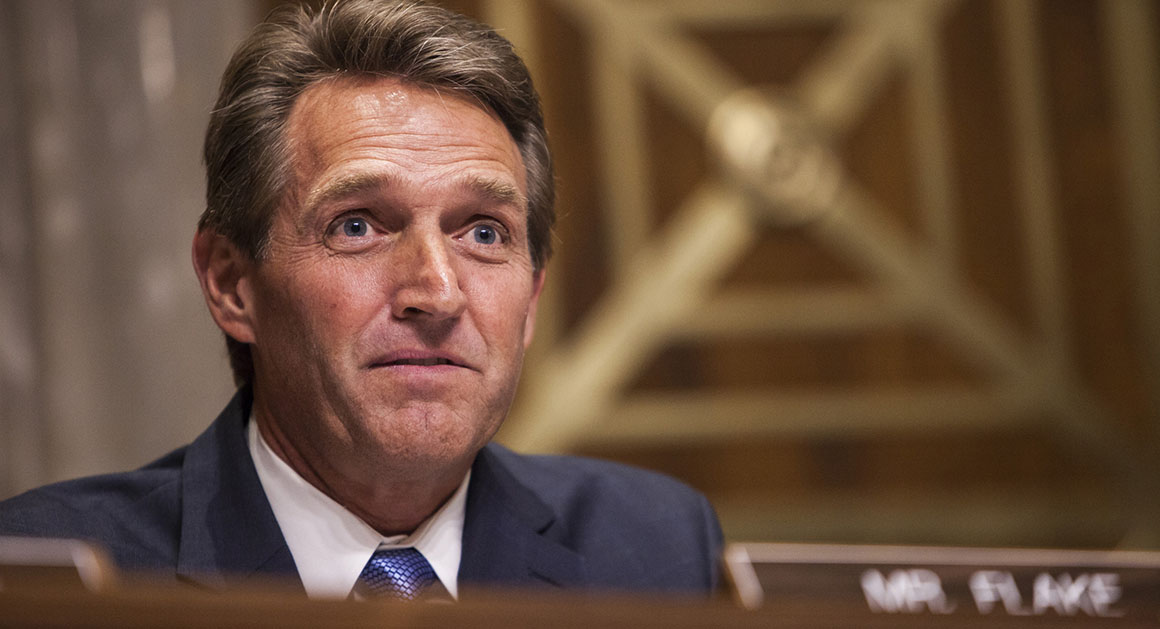 Senate Majority Leader Mitch McConnell can’t be bothered to fight for a conservative agenda in even the meekest of fashions.

Great to see that Dr. Kelli Ward is running against Flake Jeff Flake, who is WEAK on borders, crime and a non-factor in Senate. He's toxic!

The ad was released by Senate Leadership PAC:

Kelli Ward shook hands with Trump supporters outside of the Trump rally in Phoenix.