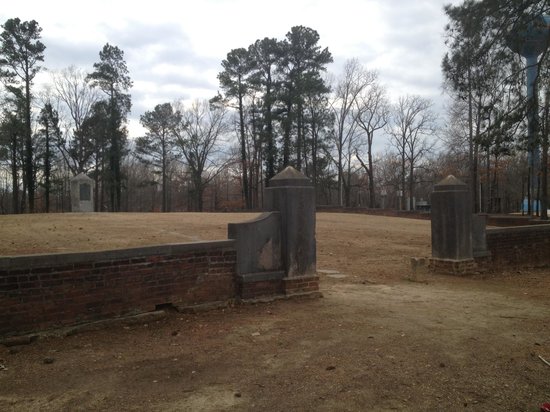 Social justice crusaders in Memphis, Tennessee were quick to capitalize on the violent conflict in Charlottesville, Virginia to demand the removal of Confederate monuments, demonize police, and blame President Trump for racial tensions in America.

A mere hours after an alleged racist plowed his car into people and other vehicles during a “Unite the Right” rally killing one and injuring numerous others, social justice agitators in Memphis were out in a show of solidarity with their comrades who instigated the confrontation in Charlottesville.

“Let’s do some justice,” Rhodes College history professor of Africana Studies Charles McKinney told the crowd in between chants of “Nathan Bedford has got to go,” and “Jefferson Davis has got to go,” The Memphis Daily News reports.

The protestors also blocked traffic as they repeatedly chanted “Whose city? Our city!” and “Whose streets? Our streets!”

They also yelled “Who shuts shit down? We shut shit down!”

“People were wanting to come and wanting to be in solidarity with the people of Charlottesville, Virginia, those protesters that, those people who tragically lost their lives on today,” said Andre Johnson told WREG.

The event was also designed to bolster a push by activist Tami Sawyer and others who are pushing to remove the Confederate statues from the city.

Sawyer told the news site that after the violent vehicle crash in Charlottesville, locals were cautious not to spark another incident as protesters impeded traffic in the name of social justice.

“Very emotional experience to have made it back safely to the park and then to receive the love that we received from all the cars that were passing by that were stopped…getting over, just to let us do because they’ve seen the violent image of people’s bodies flying in the air from the impact of the automobile,” said Sawyer, who broadcast the rally on Facebook Live.

Local politicians also utilized the rally to take shots at President Trump, who they believe did not respond appropriately to the violence in Charlottesville.

“This puts Memphis, Tennessee as a city that cares about what happened in Charlottesville, Virginia today,” U.S. Rep. Steve Cohen told the crowd, according to the Daily News. “I am truly afraid of what is happening in our nation. It starts with Donald Trump. It ends with Donald Trump.”

Cohen took exception to Trump’s very accurate comments that the violence in Charlottesville came from many sides.”

“It wasn’t on both sides,” Cohen said. “It was the white supremacists and nationalists who came out with their Nazi paraphernalia. It was a horrific day in America. We have to be aware and awake at all moments.”

Cohen, of course, didn’t discuss the anti-fascist protestors who descended on the city-approved “Unite the Right” rally with weapons in hand.

The Memphis rally, which coincided with similar rallies in Boston, Oakland, Atlanta and other places on Saturday, also took aim at local law enforcement who were out in force to protect the protestors.

The Memphis event was bolstered by Rev. Jesse Jackson, who blamed the Charlottesville clash on President Trump during a visit to the National Civil Rights Museum on Saturday. He followed up with a sermon at the Mt. Pisgah CME Church on Sunday, when he again slammed the president and called on officials to remove the city’s Robert E. Lee statue.

The statue, he said, “should be in a museum at best.

“When you lose a war,” Jackson said, “you lose your statue.”

“Trump does not seem to care because these are the white supremacists who are key supporters,” Jackson said of Trump’s response to Charlottesville. “His silence gives them validation.”