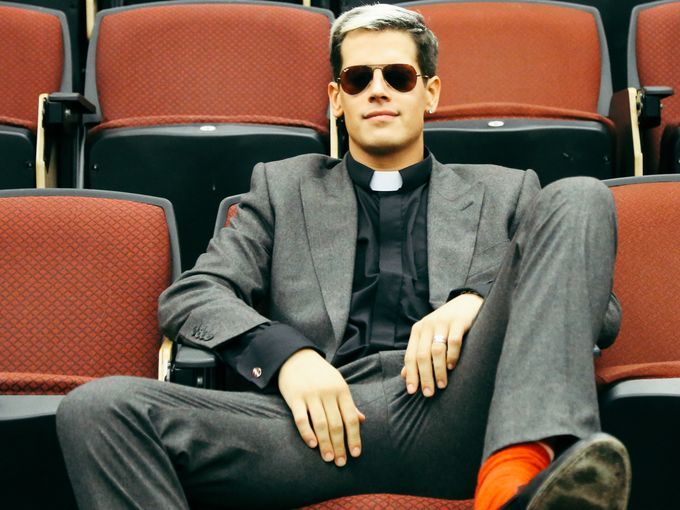 NPR reportedly refused to air a radio interview with former Breitbart Senior Editor MILO despite verbal and written assurances to the contrary because he “sounded too reasonable.”

When the interview was still not published, leading MILO to question why it had not gone live, he was reportedly informed that a short version of the interview would be published “sometime in August.”

When asked for comment, MILO said, “It’s perfectly obvious from the constantly shifting deadline from NPR producers and the line of questioning from the host that they were expecting a low-rent troll — someone who would assure the broadcaster’s ossified audience that anyone sympathetic to the President must be a redneck or an idiot.”

“What they got was me: an articulate, New York Times bestselling author in complete command of his material,” he noted. “If America were finally to hear a provocative, intelligent, fabulous but eminently reasonable gay free speech crusader who leans to the Right — yes, I’m still talking about myself — it would be devastating to the Left’s speech codes and dedication to political correctness and identity politics. So NPR did the only thing they could in the circumstances to protect the narrative: they nixed the interview.”

MILO has provided Breitbart News with exclusive footage of the interview, recorded in the NPR studios:

NPR previously spiked an interview with podcaster Adam Carolla after an attempt to portray the comedian as a racist backfired.