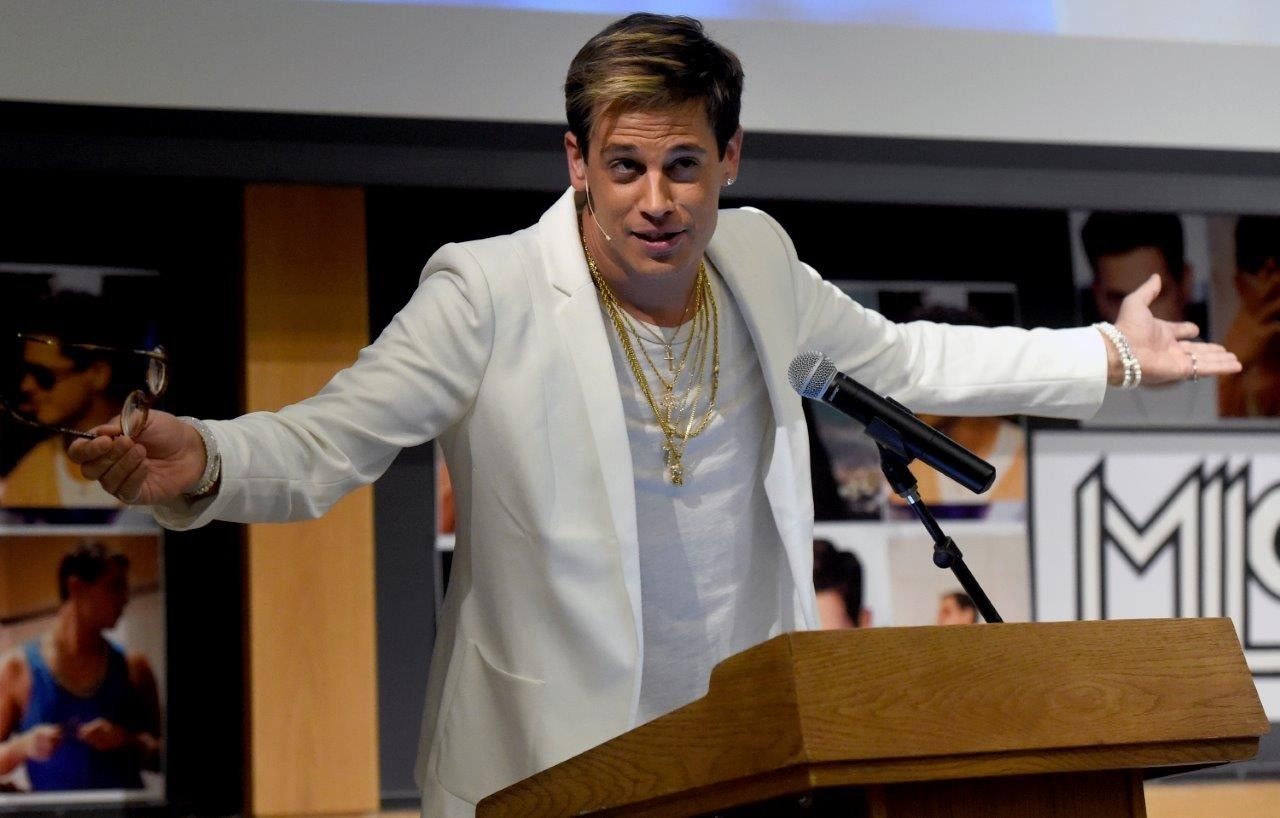 MILO spoke with Marlow Thursday about the sales of his best-selling book DANGEROUS and the efforts by the left to downplay his success. “What’s going on here MILO, how come people are boycotting this book, how come people are really treating this as if you’re not entitled to say what you have to say?” Marlow asked.

“What Breitbart readers and listeners will remember well,” replied MILO, “what they went through in the last election; the names they were called by the left, the lies that were told about their candidate as he was just trying to express a different vision for what America should look like: stick up for the borders, stick up for American workers. And if you express views that threaten that sort of left wing, politically correct, globalist worldview, you’re gonna come in for viciousness and for clever, cunning, strategic attempts to destroy you like you would never imagine.”

“Not to give too much praise to old school Republicans, but I used to laugh slightly when conservatives in America would say how difficult it was to get a book off the ground or to have a successful media career as a Republican or as a conservative,” he continued. “Launching this book I’ve realised they were right, and I think the left hates me even more than they hate any of those guys because Barnes and Noble will not stock the book. And our distributor has told us, in writing specifically, that decision is almost certainly political, which is an incredible thing. It’s number 2 on the New York Times Bestseller List and, Barnes and Noble won’t put it in their stores. It’s been out of stock everywhere for weeks and at some point you have to ask why these retailers aren’t ordering enough copies for their own customers.”

“We’ve had tens of thousands of copies sitting in warehouses of retailers that just weren’t processed and these things pile up after a while,” he said.

“You could not get a mainstream publishing house in all of New York to be able to publish a book they knew would be a bestseller. That is the sate of American publishing,” Marlow noted. “That is the state of the American left, the arts, and culture. And it indirectly and probably inadvertently proves the entire point of your book.”