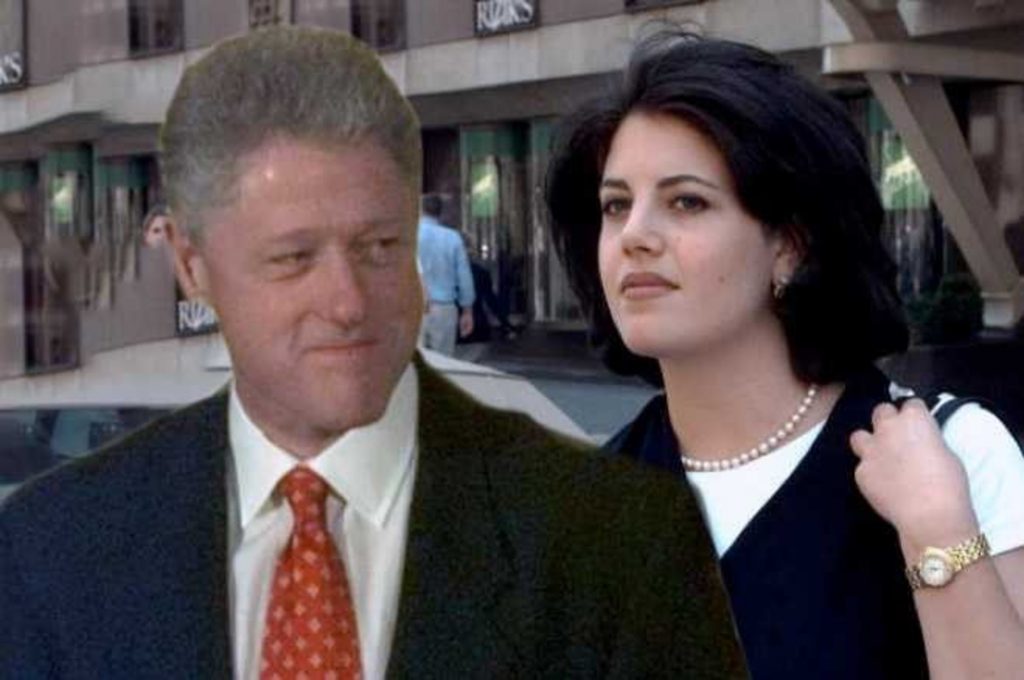 Janet Reno agreed and submitted the request to a panel of three federal judges. The judges agree to allow Starr to formally investigate the possibility of subornation of perjury and obstruction of justice in the Jones case. Tripp and Lewinsky meet again at the Ritz-Carlton. FBI agents and U.S. attorneys intercede and take Lewinsky to a hotel room, where they question her and offer her immunity. Lewinsky contacts her mother, Marcia Lewis, who travels down from New York City by train. Lewis contacts her ex-husband, who calls attorney William Ginsburg, a family friend. Ginsburg advises her not to accept the immunity deal until […]