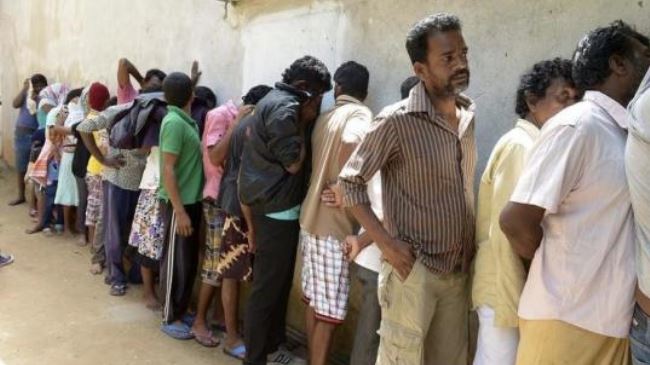 Despite claiming to be persecuted in their home countries, more asylum seekers living in Germany are travelling back to their homelands for “holidays.”

The German Federal Office for Migration and Refugees (BAMF) claim that there have been even more cases of asylum seekers travelling back to the countries they say they are fleeing. A BAMF spokeswoman said that they have become aware of the cases through working with the federal police Mitteldeutsche Zeitung reports.

Though BAMF has said they are aware of more cases, they still refuse to keep any statistics on the subject so no exact figures can be known. The Federal Police, who also do not keep any statistics, say that the problem is “not isolated” indicating the phenomenon may be pervasive.

BAMF also noted that there are currently no laws in Germany which prevent migrants from travelling back to their home countries once they have achieved asylum status. Some cases are justified according to the agency, such as the serious illness of close relatives.

EU regulations state that asylum seekers do not lose their asylum status if they return to their home country. Despite this, BAMF states that if the trip can be confirmed to be a holiday it can lead to Germany cancelling the asylum seekers refugee status.

Last September the trend fo migrants going back to their home countries for holiday made headlines in Germany as many of them were still being paid money by the German government through the Hartz IV welfare scheme.

Germany is not the only country in which migrants have been using taxpayer money to return to their countries on holiday. In Switzerland, newspaper Basler Zeitung claims that there have been thousands of cases of migrants from Eritrea claiming benefits from the Swiss state and going on holiday in Eritrea.

Close to 50,000 applications are made by migrants in Switzerland with the vast majority being approved.

Eritreans are one of the most represented nationalities among migrants crossing the central Mediterranean route along with others from central and western Africa. Though all claim asylum in Europe, the European border agency Frontex has claimed that many are moving to Europe solely for economic reasons.

In order to get asylum approval, many migrants are turning to unusual schemes to avoid being rejected. One scheme has seen migrants confessing to murders and other crimes that could lead to the death penalty in their home countries. EU laws prevent Germany or any other member state from deporting migrants to countries why they may face torture or death.