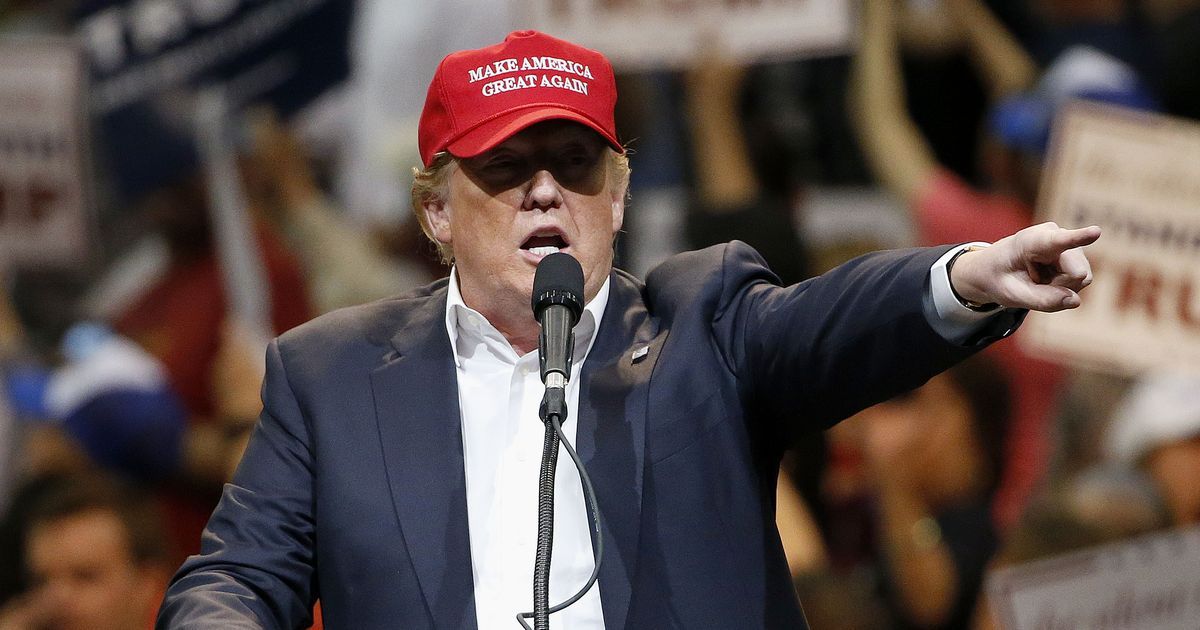 President Donald Trump has an unprecedented opportunity to greatly improve the lives of the working people of Mexico and Latin America. How? By shutting down former President Obama’s Deferred Action for Childhood Arrivals program on its fifth anniversary.

Why all the bother from Mexico when it comes to debate over our own national immigration policies? Because our porous borders with Mexico are a safety valve for Mexico’s corrupt elite which reduces the public pressure for genuine domestic reforms. When the United States allows a Mexican to cross the border for low-wage work, it also takes a potential protester or voter or activist off Mexico’s streets.

For decades, Mexican political and business leaders have gone out of their way to attack the pro-enforcement legislation introduced by our elected officials, have filed legal briefs in our courts regarding important immigration cases, and they’ve even published manuals to assist their citizens navigate their way illegally across our sovereign borders.

According to Mexico-based U.S. journalist Robert Joe Stout, an estimated 40 percent of the rural villages and towns in that country have suffered a population loss as high as 70 percent, largely because American governments have quietly allowed millions of Mexicans to cross our border. This exit, says Stout, has caused a dramatic increase in the number of single-parent families, homeless, and runaway children, and of criminal gangs.

This cycle of emigration and underdevelopment can end– and President Trump has the power to do it.

No one would be better situated than your average DACA-dreamer in Mexico to force the Mexican government to finally commit to actual reforms and respond to the needs of its people. Being relatively wealthy and educated and having seen what the rule of law really looks like, thousands of the DACA-recipients who return to Mexico would organize, agitate, and rally for domestic reforms. By ending further DACA renewals, and letting DACA-recipients gradually self-repatriate, President Trump could create the democratic pressure to solve to what has long been viewed as an impossible reform problem.

However, if our President allows DACA to become permanent, the problem of illegal immigration will never end. A look at our long history of illegal-alien amnesty is instructive.

When a group of Salvadorian illegal aliens filed a lawsuit in 1983 demanding that they receive amnesty from the federal government, then-Secretary of State George Schultz authored a letter to the Justice Department stating why such a move would be unjust. Among other things, Schultz stressed “the prospect of inducing further immigration by Salvadorans” and the already existing “crisis” from the “floodtide of illegal immigrants” into America. That amnesty “induces” further illegal immigration isn’t speculative. Just six months after DACA was implemented, illegal entries from unaccompanied alien minors from Latin America doubled. And by the summer of 2014, it had doubled many times over.

A special commission established by President Truman made the same conclusions. In 1950, the Commission on Migratory Labor was set-up to study the effects of illegal and legal immigration on American farmworker wages. One area of mention in the panel’s final report was numerous amnesties of illegal alien farmworkers pushed through by the federal government in response to pressure from Big Agribusiness in the 1940s. Immigration agents at the time testified that the amnesties had been a major “pull force” for further illegal entries. Further, mass legalizations at the behest of industrial farming interests, agents stated, “prevented them from enforcing the law”[1] and “place[d] a premium upon violation of the immigration law.”[2] Unfortunately, as we can see today, the agents’ testimony was ignored.

Encouraging the DACA people to go home also would be good for the United States.

Just take at look what happened in Arizona since it passed a series of anti-illegal immigration measures a decade ago, all of which were challenged by Mexico. The state’s public school system immediately saw a $50 million surplus on the books. Wages in agricultural work and construction jumped, and rents fell as apartment buildings began reporting alien-tenants moving out by the thousands.

Writing a few years back in the Atlantic, former Mexican foreign affairs minister and frequent critic of President Trump and American immigration laws, Jorge Castaneda, said that curbing illegal immigration from Mexico would “make social peace in the barrios and pueblos untenable.” Social peace may indeed be affected, but only for Mexico’s elite.

Only by stopping the “pull force” of amnesty and turning off the safety-valve will corrupted Mexican officials finally begin to listen. This would be great for Mexico’s working-class, and great for ours too.