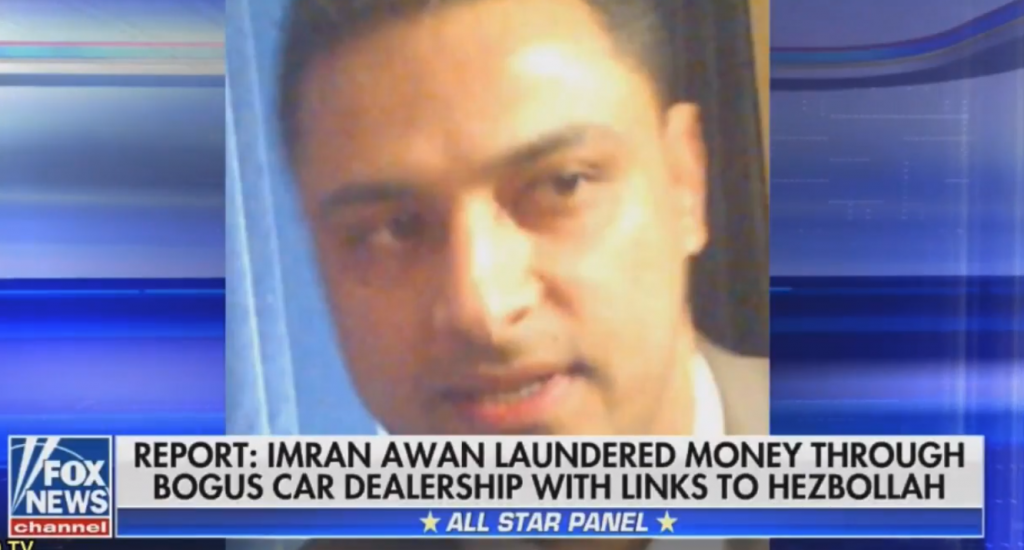 Another day, another plot twist to the ‘Awan Brothers,’ story. Daily Caller reporter Luke Rosiak discovered Thursday that the Awan brothers’ next court date, scheduled for January 8th, 2018, disappeared from the calendar.

“Strange: The next #AwanBrothers court date was supposed to be January 8 (after being postponed twice) but it is not showing on the court’s calendar as of now,” tweeted Rosiak on Thursday.

Strange: The next #AwanBrothers court date was supposed to be January 8 (after being postponed twice) but it is not showing on the court's calendar as of now.

News of the disappearing court date comes amid a reports suggesting Imran Awan ran a car dealership that may have fronted as an overseas money laundering operation. 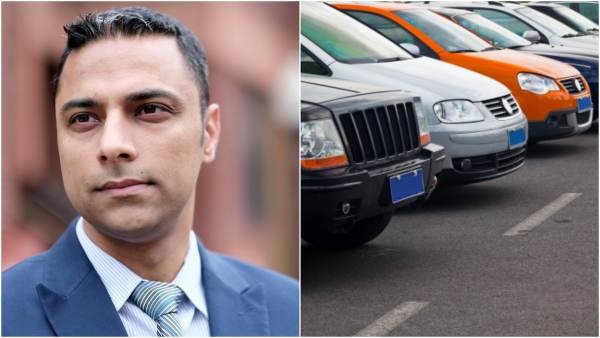 On its Facebook page, CIA’s “staff” were fake personalities such as “James Falls O’Brien,” whose photo was taken from a hairstyle model catalog, and “Jade Julia,” whose image […]