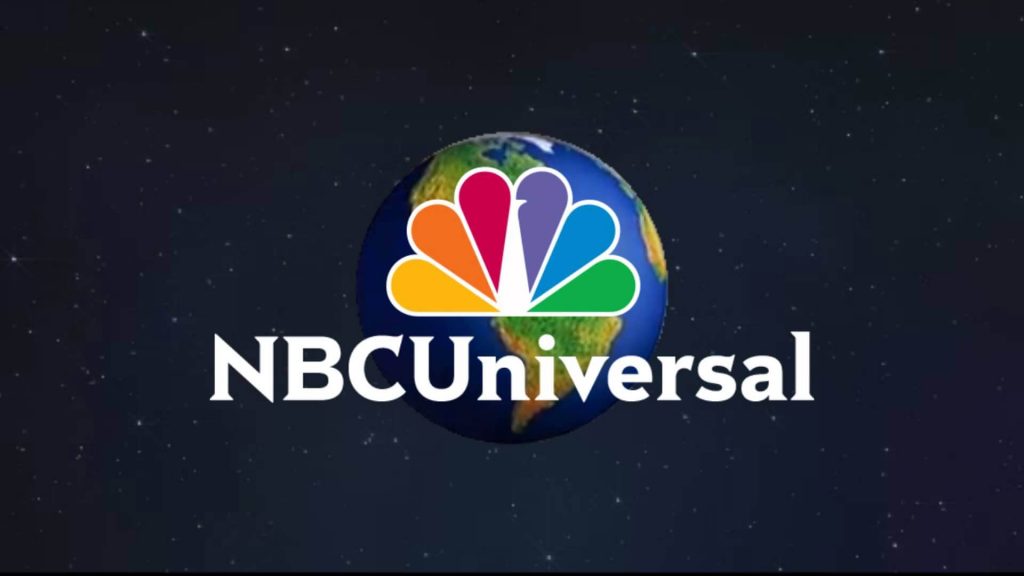 So far, NFL advertisers have been all talk on anthem protests.

Last week, Papa John’s founder John Schnatter said his company was pulling some advertising from NFL games because player protests were making it harder to sell pizza. It later emerged that Papa John’s was simply removing the NFL’s logo from some of its marketing, not withdrawing television ads. Schnatter’s outrage was essentially one part action, two parts bluster.

Based on comments from NBCUniversal executive Linda Yaccarino in a chat moderated by AdAge on Friday, it sounds like Papa John’s isn’t alone in that approach. Yaccarino, NBCU’s chairman of advertising sales and client partnerships, said no advertisers have pulled their spots but several have threatened to. Via AdAge:

Yaccarino … said that none of NBCUniversal’s NFL advertisers have pulled out of NBC’s Sunday Night Football or Thursday Night Football games. However, a “list of advertisers have made themselves very clear: if you continue covering the political coverage of the issue, we will not be part of the NFL,” she said. “Because think about it: they have half the country that is cheering about that, and they have half the country that is emailing them, saying, don’t do that. So that’s a real thing.”

Yaccarino also said that she thinks the protest have affected ratings, even if she can’t prove it.

She noted that prior to the controversy, which started last season when then-San Francisco 49ers quarterback Colin Kaepernick began to kneel during the national anthem, “most” NFL games didn’t broadcast the anthem, aside from big games like the Super Bowl. “The story has morphed dramatically, from social injustice to patriotism,” said Yaccarino. “While I don’t think there’s any way you could ever really prove it, I do think it has impacted the ratings.”

According to AdAge, CBS CEO Les Moonves said he had observed no hesitation from NFL sponsors. “I don’t know of one sponsor that has pulled out of any spot that they had, Moonves reportedly said. “I don’t think it’s affecting advertising or their desire one iota.”

There is clearly a lot of posturing going on here. Advertisers apparently aren’t ready to take the dramatic measure of yanking their spots, but they hope to pressure the league by making noise about doing so. And TV networks don’t want stockholders to think they’re bleeding advertisers, but they too figure they can turn up the heat on the NFL by making the situation seem somewhat dire.

At this point, with protests having faded somewhat from the front pages (special circumstances in Houston aside), the likeliest scenario is probably that advertisers hold onto their spots, networks hold onto their ratings, NFL owners hold onto their revenue and Papa John goes back to making pizza. But if a major brand does publicly pull out of advertising with the NFL over the protests… hold onto your seat.