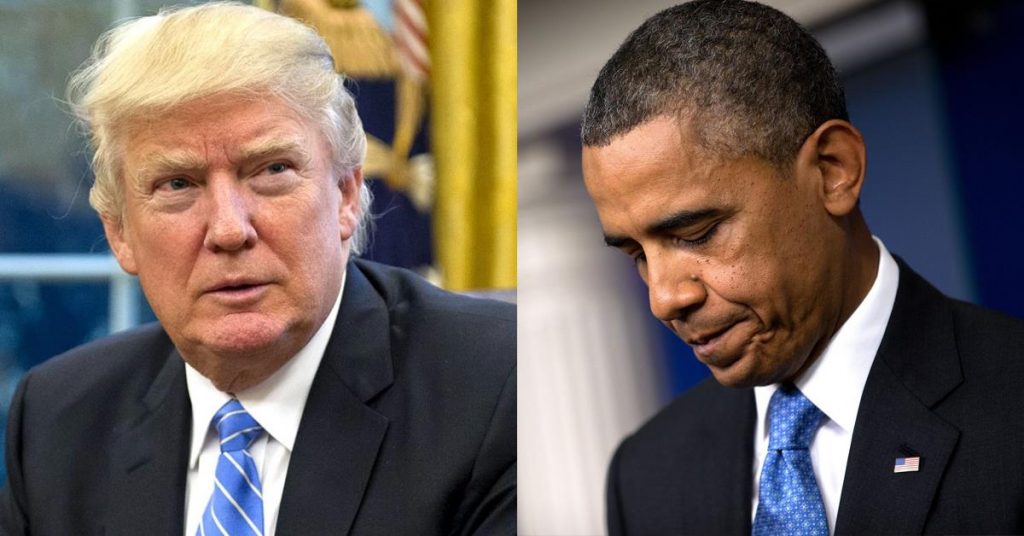 On Thursday, President Trump, with the aid of Kentucky Senator Rand Paul, unveiled an executive order designed to bring new freedom to the health insurance market by allowing people to form associations in order to buy insurance across state lines. But the Big Three Networks (ABC, CBS, and NBC) weren’t going to lie down and let people have affordable insurance. Instead, they would lie and mislead about what the order actually did and about how it would affect people’s insurance.

The united narrative that the networks were pushing was that the order specifically targeted and eliminated all of the mandatory benefits provided by ObamaCare. “What it does, it triggers a review of changes that would allow insurance companies to offer stripped-down insurance policies,” claimed ABC Chief White House Correspondent Jon Karl. “Those would mean lower premiums for people that get those stripped-down plans, but health care experts warn that such plans could offer no coverage for basic services like maternity care, prescription drugs, and even ambulance services.”

And in addition to that assertion, CBS and NBC were claiming that it was supposed to harm the elderly. “But critics warn if young, healthy people abandon federal exchanges, the old and sick, who require better coverage, will pay much more,” CBS Anchor Anthony Mason warned. He and the other networks somehow knew all of that even though, according to him, “it will be months before we see details of the plan.”

And on NBC, Reporter Tom Costello pitted the young against the old:

Who wins? Jim and Julie, healthy 20-somethings with no kids who aren’t making a lot of money. A bare-bones insurance policy would be cheaper but come with higher out of pocket expenses. Who loses? David and Gail, a 60-something couple with higher medical expenses. With fewer healthy young people in the insurance pool, everyone else could pay more.

Costello also brought on one critic who claimed the order was like “shuffling of the deck chairs on the Titanic” and people were going to drown. Hyperbolic much?

Even though Mason was the only one to mention that the order “would allow small businesses to buy less-expensive health insurance plans across state lines,” he didn’t talk about how that would benefit people.

In an interview on CNN Thursday, Senator Paul explained how the order was “an avenue or an exit for individuals to flee the individual market and get what everybody seems to want which is a good group insurance plan.” He told CNN’s Jake Tapper that the order allowed small businesses to band together to act as a big corporation so they could buy better health insurance with the benefits that they wanted:

Basically, it’s biased for big corporations, what I’m simply trying to say is why don’t we let the little individual, the plumber, the baker, the accountant, the small doctor or attorney, let them join together in associations so they can have the same buying power that the big corporations have.

While the liberal networks railed against the executive order for dismantling Obama’s legacy, they rarely told the truth that Obama’s “signature achievement” included insurance with over 100 percent premium hikes, no choice, and deductibles so large that families can’t afford to go in for a checkup. So “signature achievement” was really a hollow term.